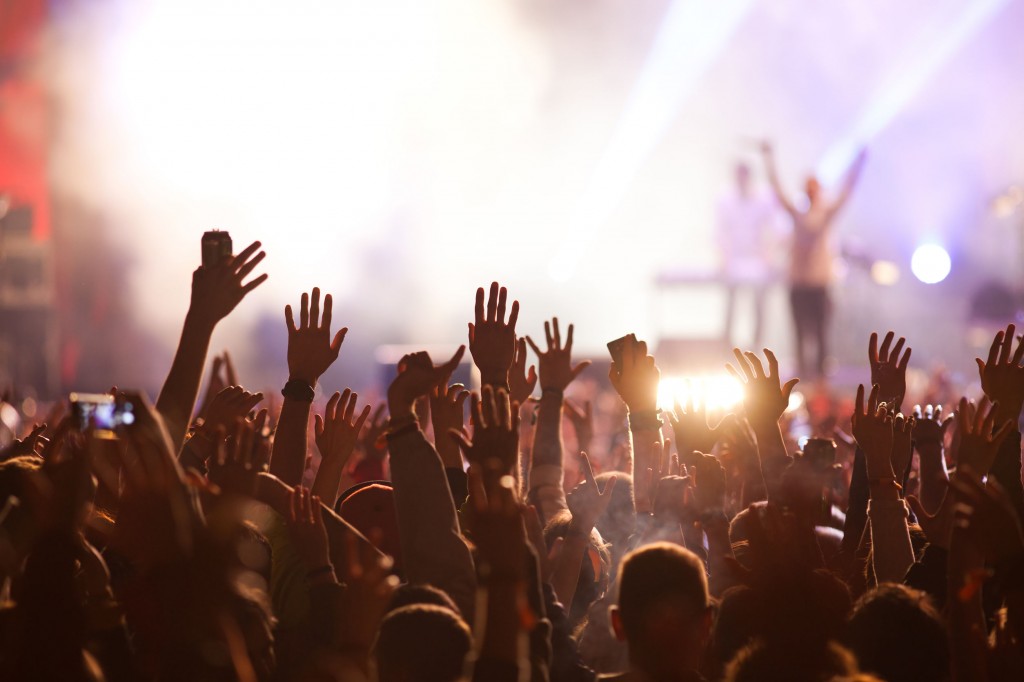 NTS statistics showed that of the 4,587 singers who filed tax papers for 2015, the top 1 percent raked in about 3.11 billion won per person, which equals 45 percent of the total earnings by all. (image: KobizMedia/ Korea Bizwire)

SEJONG, Jan. 16 (Korea Bizwire) – The glitz of show business isn’t the same for everyone in the industry, where earnings are heavily imbalanced between A-listers and those who are not, income tax filings for 2015 showed Monday.

A total of 15,423 people, whose reported jobs were actors and actresses, reported an annual income that averaged 43 million won (US$36,580) in 2015, according to the National Tax Service (NTS). The average yearly earnings by the top 1 percent, by comparison, was 1.95 billion won, accounting for 54.7 percent of the total income for the same profession. Expand that to the top 10 percent and their average income accounted for 86 percent of the total at 367 million won. This means that for the other 90 percent, the annual income was 7 million won, or just about 580,000 won per month.

The imbalance was the same for people of the music industry.

“For singers, male idols dominated the top income group,” an NTS official said. “The popularity of K-pop and the (Korean Wave) seems to have had its effect.”

Non-A-listers among advertising models fared worse. While the top 1 percent made a yearly average of 440 million won, or 47.6 percent of the total, 90 percent of the people in the industry made do with an average 2 million won, which means about 160,000 won a month.

Not as bad as show business, but the sports world also showed skewed earnings.

Of the 30,898 athletes who filed their taxes, the top 1 percent reported an average annual income of 757 million won, or 29 percent of the total. For 90 percent, their average income was 10 million won.

In the entertainment industry, men generally made more money than women. For those in acting, men made 47 million won a year compared with 38 million won by women. But for people in the top 1 percent, there was hardly any difference.