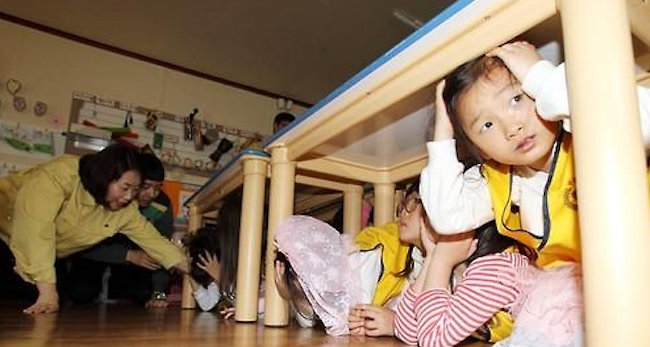 According to the Ministry of the Interior and Safety, the headline feature of the impending regulations is the labeling of publicly-owned buildings (civic and government structures) as earthquake proof. (Image: Yonhap)

SEOUL, Sept. 4 (Korea Bizwire) — The aftershocks of the earthquake in Gyeongju last year, recorded as the most powerful quake in South Korea since 1978, are still ringing through the minds of government officials, who announced on September 3 that a package of regulatory policies creating safety measures to guard against future earthquakes will be fully implemented by the end of this year.

According to the Ministry of the Interior and Safety, the headline feature of the impending regulations is the labeling of publicly-owned buildings (civic and government structures) as earthquake proof.

Each building’s blueprints will be assessed to determine its ability to withstand the tremors that arise from a quake. Those that are proven to be earthquake resistant will be issued certificates confirming their status. The statuses of the buildings will be made public knowledge as “public awareness of which buildings are earthquake resistant is something citizens have a right to know,” said a ministry spokesperson.

Though the inspect-and-label certification approach is at the moment limited in scope, a motion has been submitted for approval to the National Assembly that will bring privately-owned properties under the regulation’s umbrella. If passed, the expanded regulatory initiative is expected to enter into effect around autumn of next year.

Also included in the Ministry’s announcement was a detailed listing of the various reforms the government had instituted in the aftermath of the Gyeongju earthquake, which left six injured and a resulted in a considerable amount of damage to nearby properties. 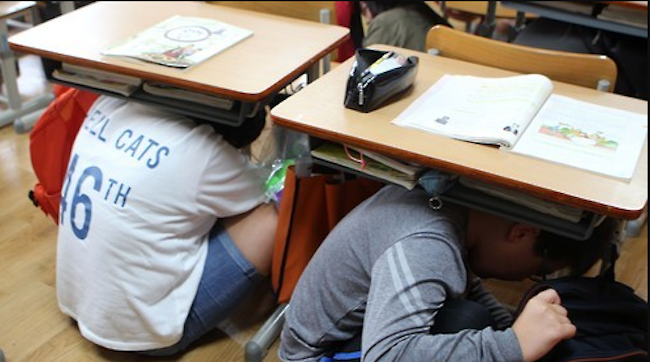 Considering that the damages occurred mainly on the lower floors, buildings that require the installation of earthquake resistant features will now include structures with two floors or that occupy 500 square meters in gross floor area at minimum. By December, residential buildings and properties with a minimum of 200 square meters in gross floor area will also be included.

The total amount of investment procured for shoring up public buildings increased by a factor of nearly four.

To encourage private property owners to install earthquake resistant features, the ministry has cut income tax, property tax and acquisition tax, and also made it possible for owners to reduce by 10 percent their property’s land to building ratio and the floor area ratio. It also required the earthquake resistance features to be logged in the building’s records.