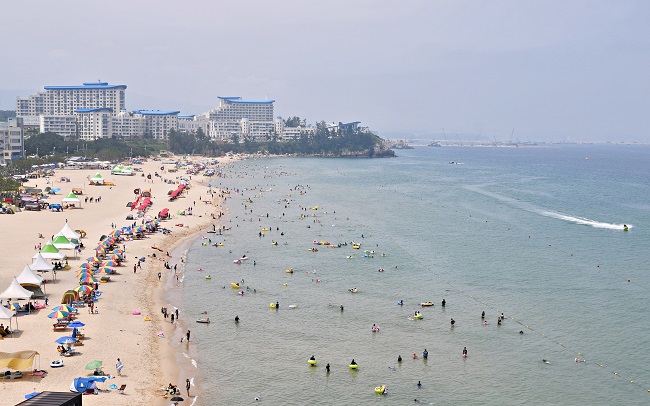 SEOUL, June 17 (Korea Bizwire) — With the second summer vacation season since the outbreak of the coronavirus close at hand, major east coast beaches in Gangwon Province are engaged in an all-out war to prevent any possible COVID-19 infections by employing a variety of state-of-the-art equipment.

The Samcheok city government plans to use drones for its most popular beaches such as Samcheok Beach and Maengbang Beach.

The drones will be used to launch a PR campaign for the prevention of virus infections, to surveil safety blind spots, and to implement disaster warning broadcasts.

To better cope with emergency situations, the city government also plans to equip the drones with a safety tube dropping device. 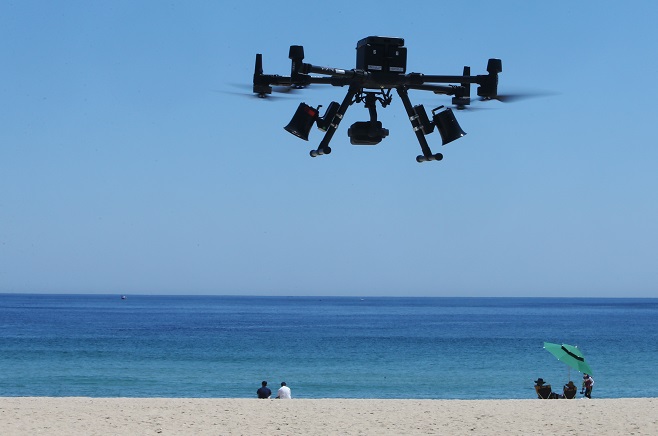 For beaches in the Gangneung area, both robots and drones will be deployed. The Gangneung city government plans to deploy ‘disinfection patrol robots’ for major beaches within the region.

The robots will patrol the sandy beaches and give warnings to those who do not comply with the disinfection rules, including mask wearing. The drones will also be equipped with thermal imaging cameras to check visitors’ temperatures in real time. 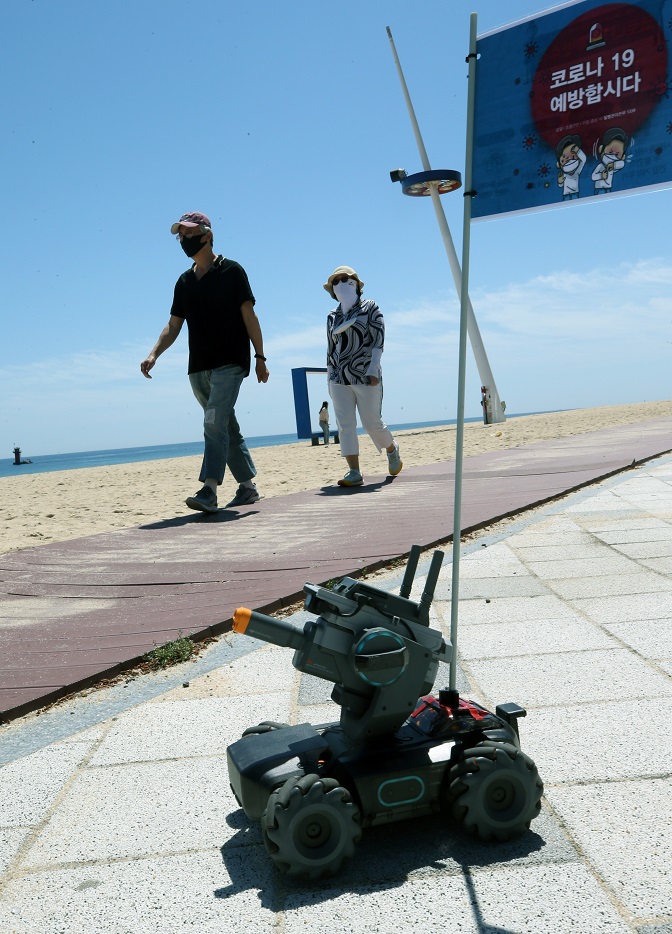