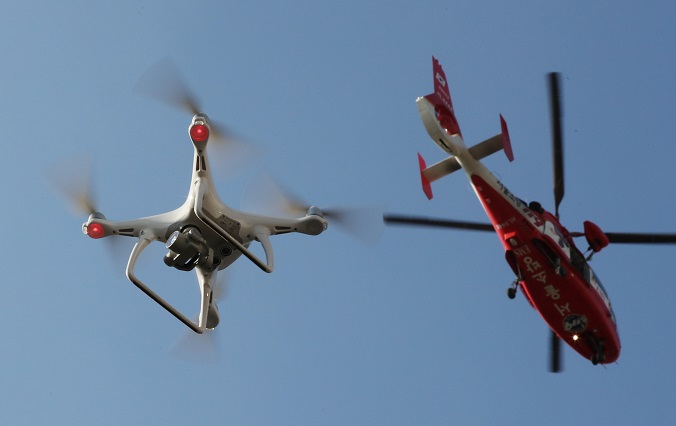 SEOUL, Jan. 21 (Korea Bizwire) — The value of drones mounted with infrared ray cameras, thermal sensors and radar is gradually rising, particularly for use in accident investigation or disaster areas that are inaccessible to humans.

According to the National Fire Agency, firefighting drones were mobilized for various accident areas 4,782 times over the past five years.

By type of activity, drones were mobilized most often for the purpose of search and rescue at 3,172 times, followed by firefighting at 1,610 times. 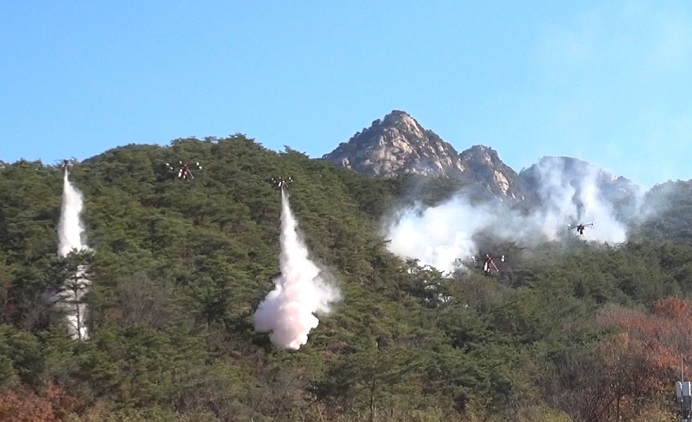 The area of use for drones is also gradually expanding.

The Seoul Metropolitan Government is now engaged in an intensive fine dust management project using drones mounted with measuring devices. This project is scheduled to be carried out for four months from last month to March.

Even at the construction site of the Gwangju apartment building that collapsed on Jan. 11, four drones are now being used to search for missing construction workers.