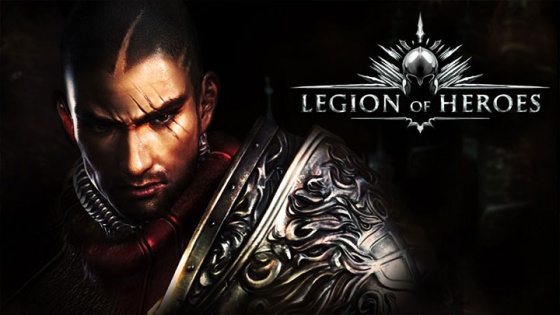 SEOUL, Oct. 25 (Korea Bizwire) – Korea’s major game developer and publisher Nexon said on October 24 that it has begun a global service of its MMORPG “Legion of Heroes” in North America and Europe. The game was launched on the same day on Google Play.

For more successful global concurrent promotion of the game, Nexon M had started beta-test services in eight markets including Australia in September last year, followed by Canada, the Netherlands, and Switzerland. Only within one month after the service’s launch, the game was ranked No. 1 in the RPG genre in Australia and Canada.

Legion of Heroes combines flashy 3D graphics with the immersive fun of MMORPG games. In February this year, the company published an Android version in Korea, followed by an Android Kakao version in July. In addition to the launch in North America and Europe, Nexon is preparing to begin services in Japan and China soon. 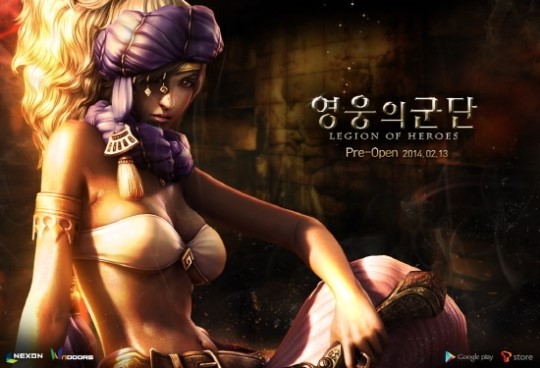 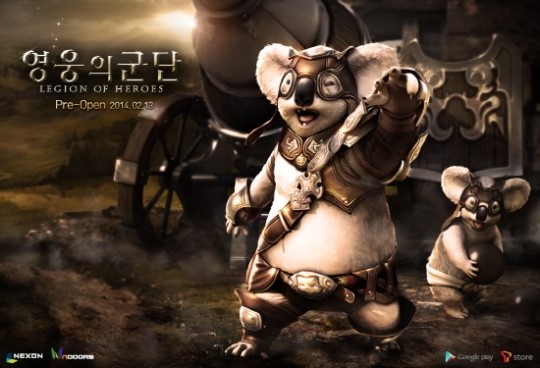