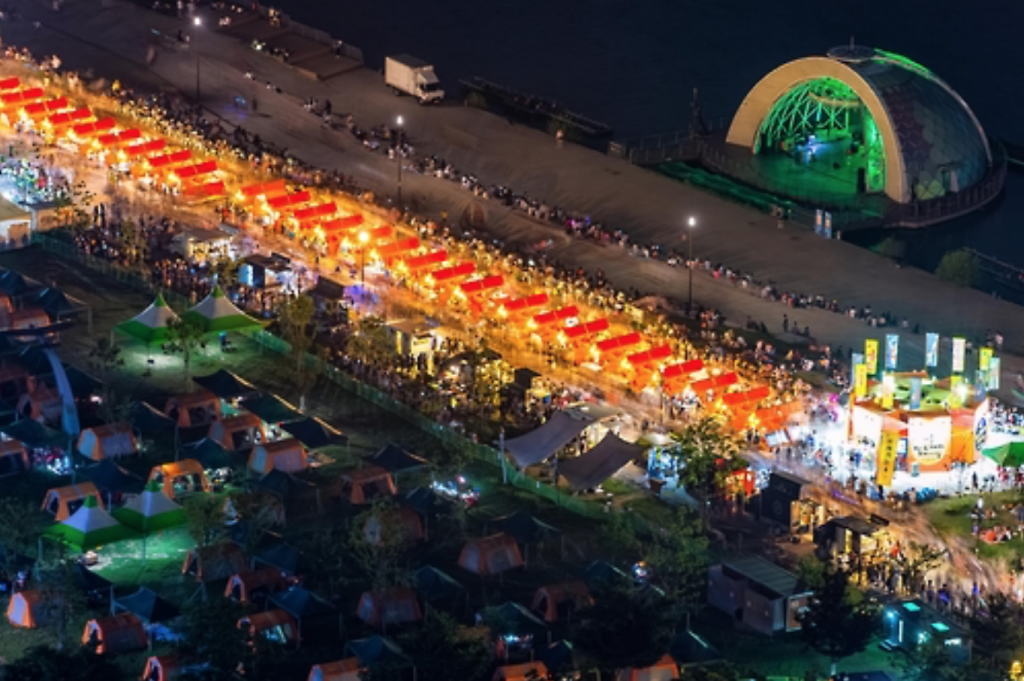 SEOUL, Dec. 12 (Korea Bizwire) – The Seoul Metropolitan Government will display 50 photos from the 2016 Hangang (Han River) Summer Festival from December 12 to 16 at the main lobby of the city hall, highlighting the best of the city’s iconic river during this year’s summer season.

The Hangang Summer Festival took off in 2013, attracting some 9 million visitors each year for featured events such as the “Bamdokkaebi Night Market” and the “Under the Bridge Film Festival.”

The Han River is the fourth longest river on the Korean peninsula, flowing through the capital and out into the West Sea after merging with the Imjin River from the north. 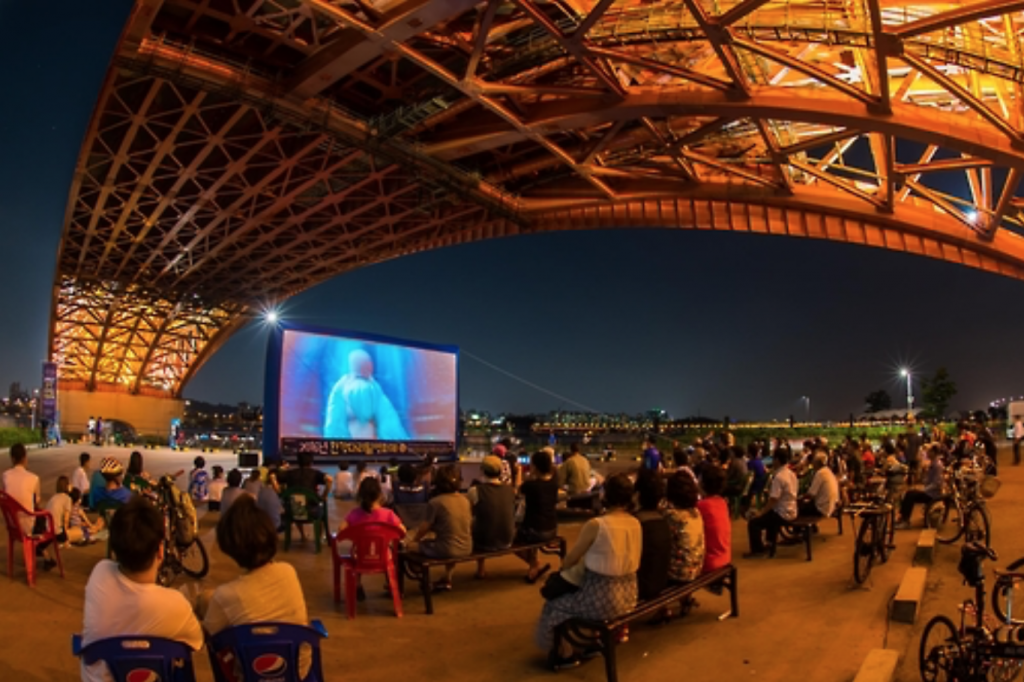 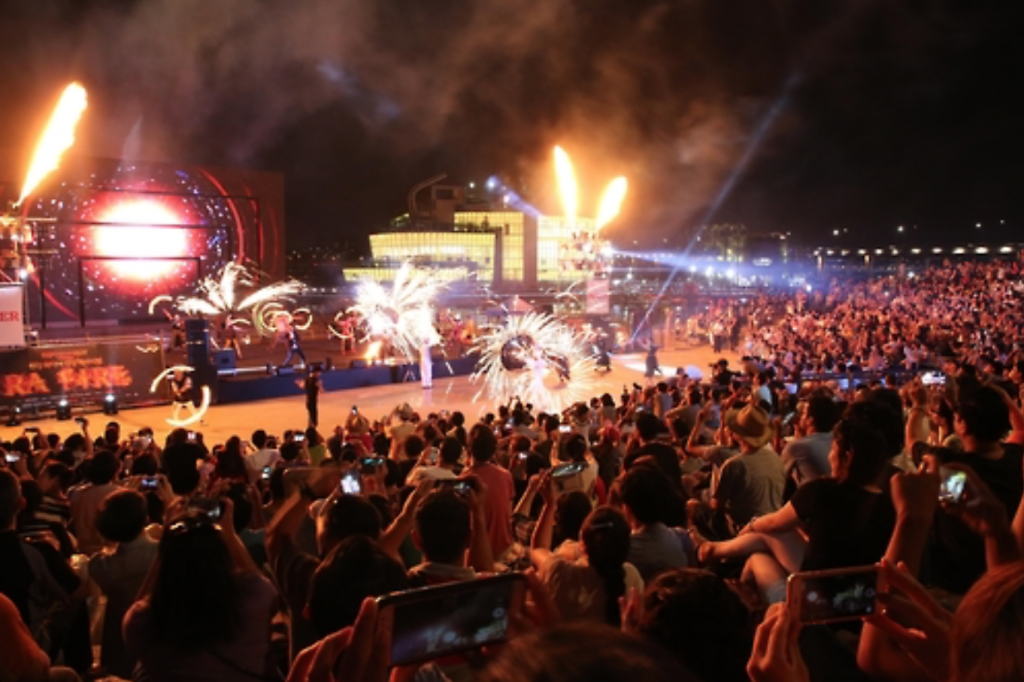 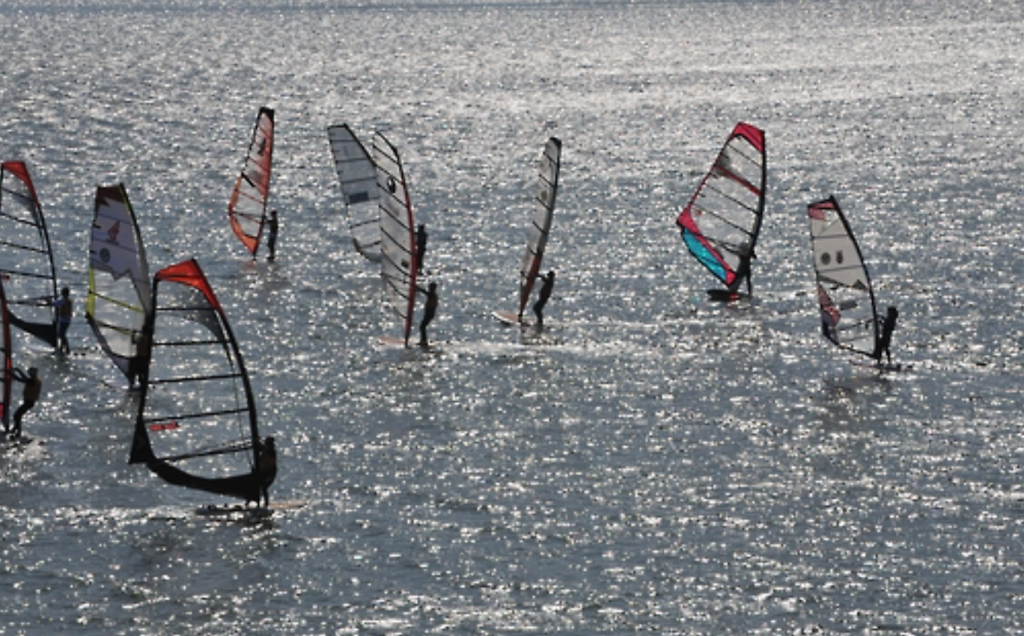