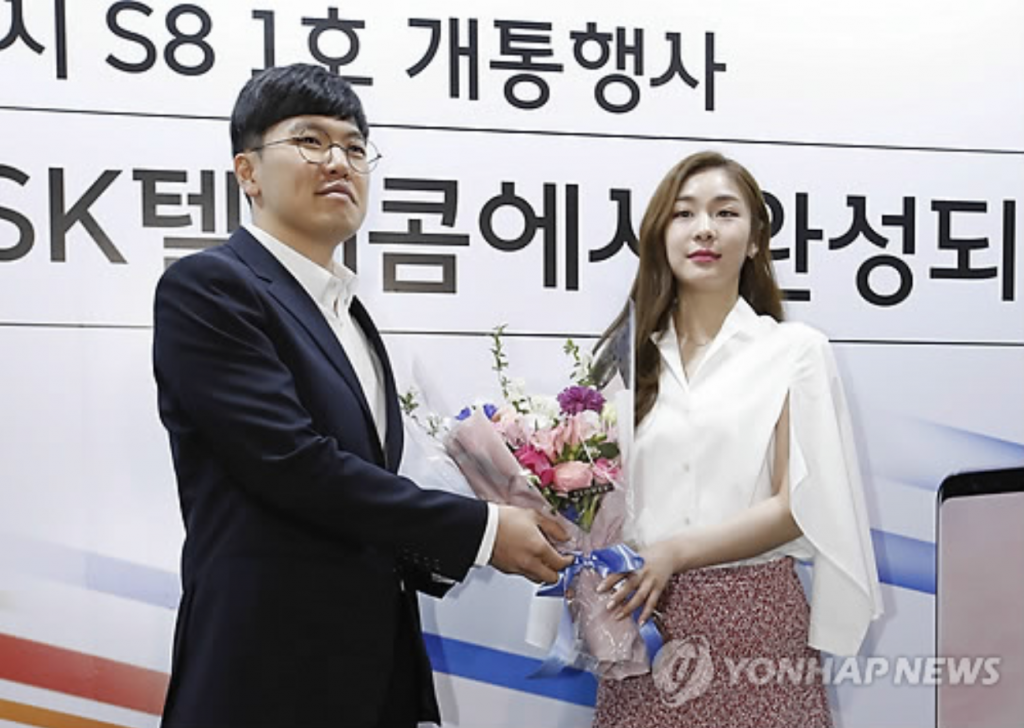 SEOUL, April 19 (Korea Bizwire) – Kim Young-beom was the first to get his hands on a Galaxy S8+ from SK Telecom on Tuesday, after six days of waiting in front of the company’s Jonggak outlet – setting a new record since mobile carriers began “lining up” events here in 2009.

“I love the design,” Kim Young-beom said. “I have always enjoyed participating in unique competitions so I didn’t have much difficulty. I’m just dying to try out the device.”

As the winner of this “competition,” the 27-year-old Kim was rewarded 5-million-won ($4,385) worth of freebies, including Samsung’s latest SUHD TV. Customers from second to eighth in line also received gifts including a Samsung laptop, electric bicycle and a travel voucher. 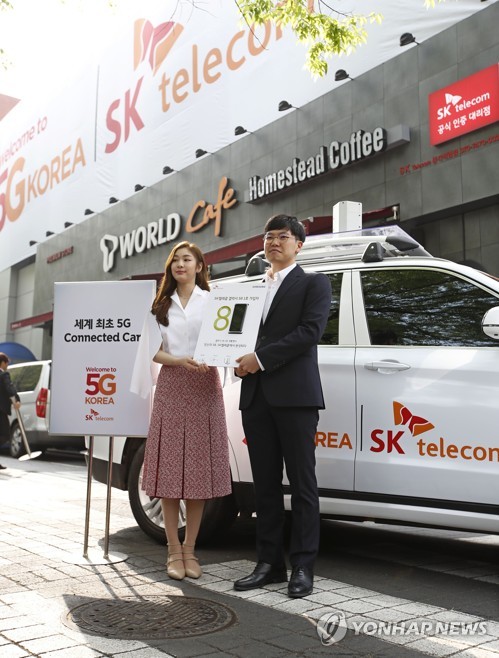 KT Corp. held its launch event an hour earlier at 8 a.m. at KT Square, Gwanghwamun, where 25-year-old college student Kim Hyo-jin was given the honor of being the first subscriber. Kim had lined up with his girlfriend Yoon Yoo-rim, who was the second KT subscriber, since Sunday night.

Kim was offered prizes worth 2 million won, including a one-year free pass for KT’s top-tier mobile plan and the Samsung Gear S3 Frontier. He was also recommended as a torch relay runner for the PyeongChang 2018 Winter Olympics for review by the IOC and the PyeongChang 2018 organizing committee. 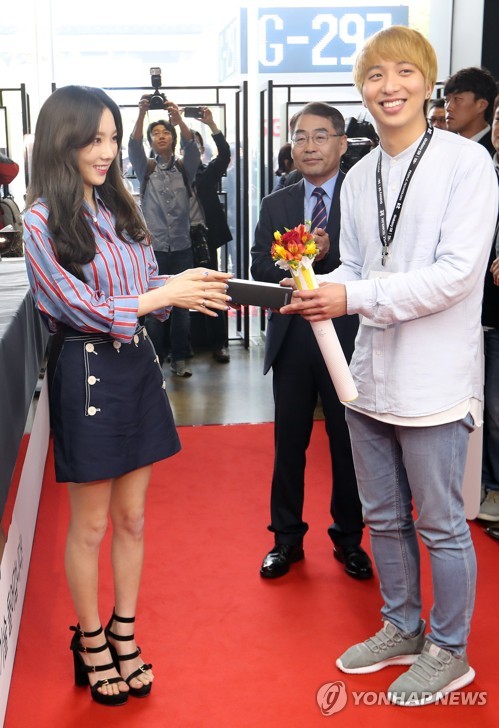