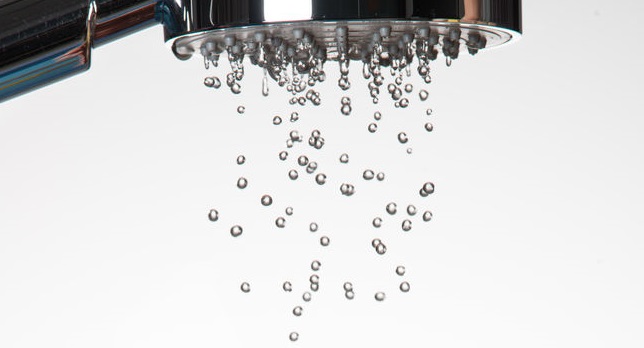 Researchers found that if a small amount of water is dropped on one side of cotton fiber coated with conductive carbon particles, the hydrogen ions in the water move from the wet side to the dry side, causing an electric current to flow. (image: Korea Bizwire)

DAEJEON, Dec. 17 (Korea Bizwire) — A South Korean research team has developed an eco-friendly generator that absorbs small amounts of water from the atmosphere to generate electricity.

Researchers at the Korea Advanced Institute of Science and Technology (KAIST) found that if a small amount of water (0.15 ml) is dropped on one side of cotton fiber coated with conductive carbon particles, the hydrogen ions in the water move from the wet side to the dry side, causing an electric current to flow.

This is a principle in which a small amount of electrical energy is generated by the voltage difference caused by hydrogen ion absorption between wet and dry areas.

Furthermore, the researchers found that since hydrogen ions move slowly, they can generate electricity for an hour before the cotton dries completely.

Since all water evaporates, the generator eventually stops producing electricity, Thus, one must drop water periodically to keep generating electricity.

In order to continuously supply water, researchers used calcium chloride, a deliquescent substance which absorbs water from the atmosphere and slowly dissipates.

When a cotton fiber coated with carbon is covered with calcium chloride, it is found that the cotton will absorb moisture voluntarily in an environment with 20 percent humidity and maintain power.

The researchers succeeded in turning on a 20mW LED light bulb with 0.15ml of water using a generator that was developed with the process mentioned.

Unlike other eco-friendly power sources such as solar and wind, which are constrained by environmental factors, the research team explained that in environments with humidity of 20 percent or higher, electricity can be generated without adding any water.

“The generator, including the deliquescent substance, has shown the ability to produce power for more than two weeks in a typical atmospheric environment,” said Kim Il-doo, the KAIST professor who led the research team.

“This technology can be used for wearable devices that develop using sweat from our bodies and for power generators for the Internet of Things.”