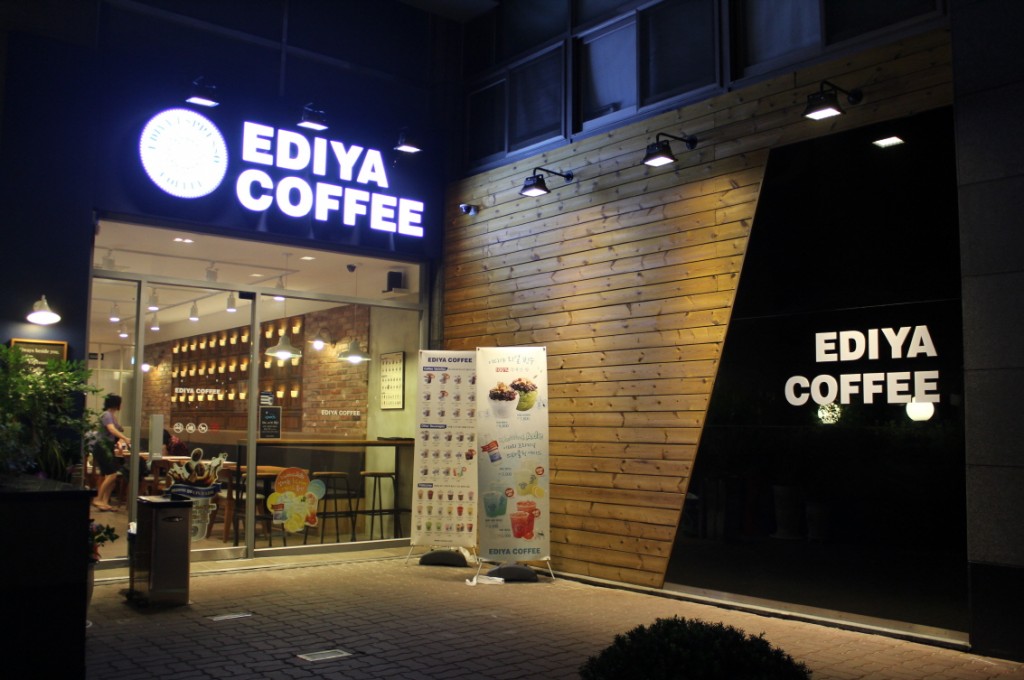 There were 1,577 Ediya Coffee franchise outlets across the country last year, followed by 821 Caffe Bene stores and 813 Angelinus shops, according to the data compiled by the Fair Trade Commission (FTC). The two other coffee franchise operators are also home-grown brands.

Starbucks has around 900 shops in the country, but the brand was not subject to the survey as it is under the direct management of Starbucks Coffee Korea Co., the local unit of the U.S. coffee giant, it added.

The FTC data also showed that each franchise shop of A Twosome Place posted an average of 483 million won in annual sales last year, while sales of Tom N Toms reached 351 million won on average.

The data is based on a survey of 10 franchise coffee brands operating in South Korea, according to the FTC.