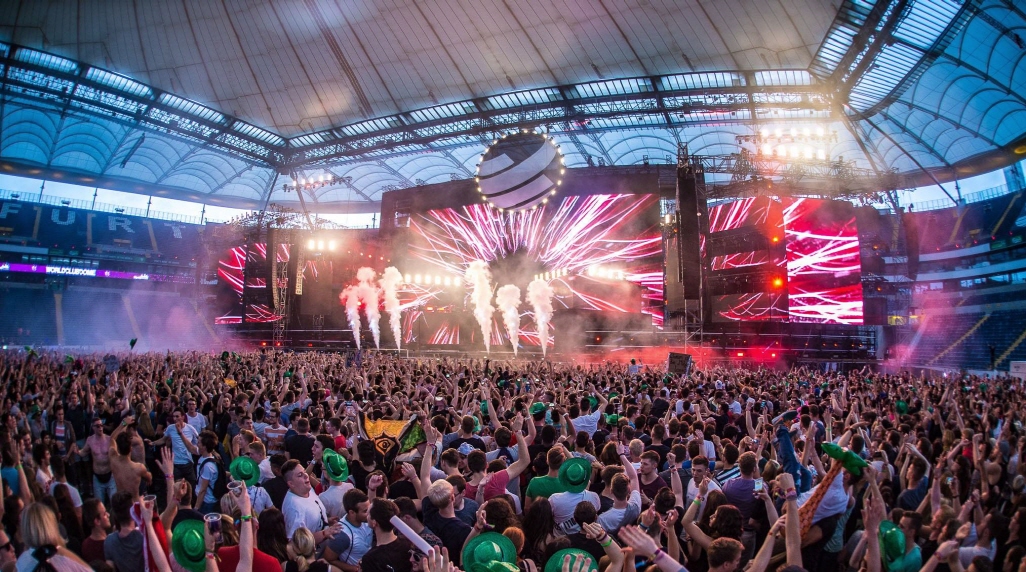 MPC Partners announced the second lineup for World Club Dome Korea 2017 to be held on Sept. 22-24 at Munhak Stadium in Incheon, just west of Seoul.

The international electronic dance music event was launched in 2013 by BigCityBeats, a German radio station specializing in EDM. World-renowned DJs perform and around 150,000 people attend the event in Europe every year. It will be the first time it has taken place in Asia.

Kygo performed at the Rio Olympics closing ceremony last year. This will be his first-ever performance in South Korea.

Heldens was ranked No. 8 on the “Top 100 DJ” list issued by the British music magazine DJ Mag.

“We expect about 150,000 people would attend the festival over three days,” an official at MPC Partners said. “We’re going to invite as many overseas clubgoers as possible by launching a travel package jointly with the Korean Tourism Organization and running a Club Jet.”