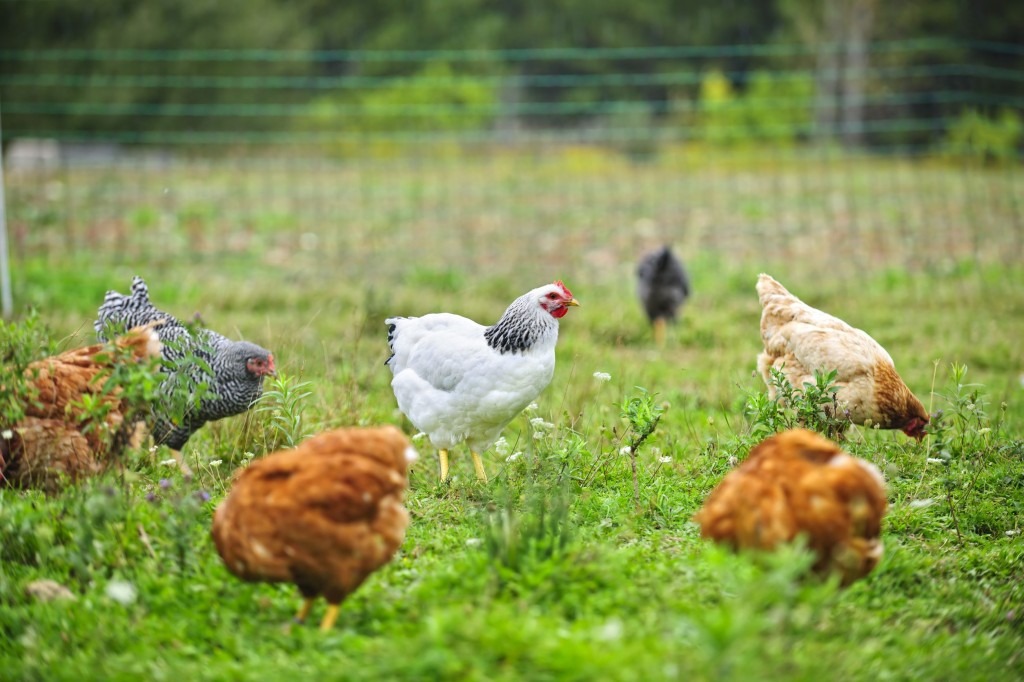 The ordinance was mandated mainly to promote animal welfare in order to prevent diseases, and at the same time reduce civil complaints by residents living near farm areas, often associated with animal odor.

Animals raised on Happy Livestock Farms will be bred in larger environments compared to crowded facilities that often have poor hygiene, officials said. The farms also must have a decent ventilation system and use different feeds for each livestock type at different growth stages for a successful certification, officials added. 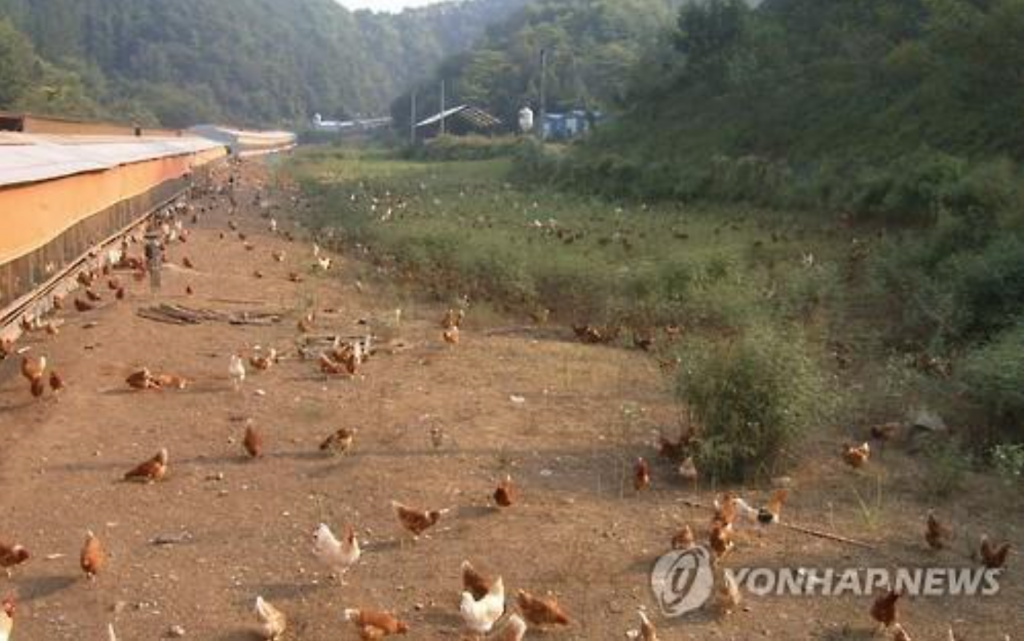 An animal welfare-certified farm in Danyang County, North Chungcheong Province. (image by Yonhap, not related to this article)

Other standards include providing animals with sufficient exercise and rest, guaranteeing certain hours of sleep each day, using transport vehicles that meet certain specifications that minimize injuries or shock, and reducing pain and fear to a minimum when the animals are butchered.

The specifics of the standards will be determined in the near future, after which farms will apply to the government for review and evaluation.

“We expect livestock products from the Happy Livestock Farms to be traded at higher prices,” said a Gyeonggi official. “This, we hope, will encourage animal welfare and improve the overall breeding environment at local animal farms.”