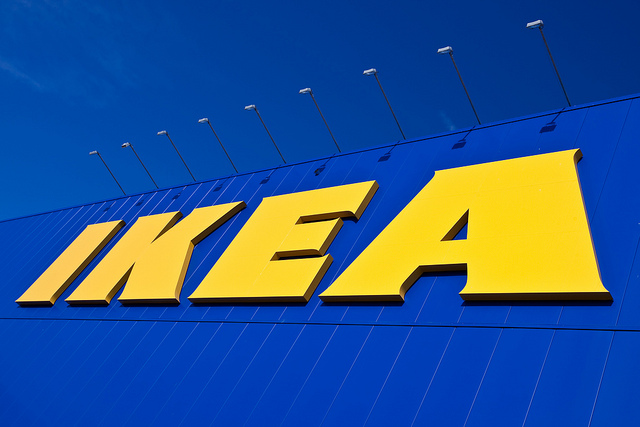 Upon comparing the prices with those available in other countries such as Japan, China, and the United States, some consumers complained that some items are twice more expensive than the identical ones in other countries. (image: Håkan Dahlström/flickr)

SEOUL, Nov. 25 (Korea Bizwire) – The Korean Fair Trade Commission has set out to investigate the pricing policy of IKEA following a controversy surrounding large price differences charged by the furniture giant in Korea and elsewhere.

Chang Deok-jin, director in charge of consumer protection with the Fair Trade Commission, said on November 24 in a press conference, “In response to charges against IKEA selling more dearly in Korea than anywhere else in the world, we will begin an investigation jointly with consumer groups and announce the results by February next year.”

“In addition to IKEA’s prices, we will find out the prices charged by domestic furniture makers and how different the prices are depending on sales channels such as discount outlets, department stores, furniture stores, and online markets,” he added.

SEE ALSO: IKEA Beat up by Korean Consumers Even before Landing in December

Ahead of the grand opening on December 18, IKEA Korea published on the 13th prices of 8,500 items to be sold in Korea on its website. Upon comparing the prices with those available in other countries such as Japan, China, and the United States, some consumers complained that some items are twice more expensive than the identical ones in other countries.

To this, IKEA Korea responded on the 19th in its soon-to-be-open Gwangmyeong store that prices are independently set by each country office by taking into account market conditions, exchange rate, and import duties and it won’t change any of the prices.” Some consumers were outraged by the company’s high-handedness and even incited a boycott campaign.

The Fair Trade Commission explained that the investigation is intended for survey purposes rather than punitive as it will compare prices between IKEA and other domestic furniture purveyors and between sales channels such as discount outlets, department stores and furniture stores.

Under the current law, there is no way for the commission to force IKEA to lower its prices. It is hoped, however, that the full range of price information made available by the regulator may help consumers make smart choices and lead the Swedish company to lower prices eventually.