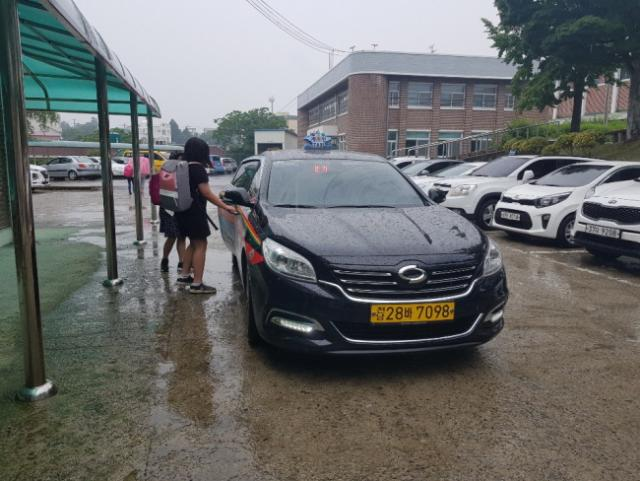 The Edu Taxi system is a project to provide taxi fare subsidies for elementary and middle school students living in remote townships and wards. (image: Jeollanamdo Office of Education)

MUAN, Dec. 2 (Korea Bizwire) – The “Edu Taxi” system, first introduced by the Jeollanamdo Office of Education, is expected to spread across the country.

The education office in South Jeolla Province will introduce the current status of the Edu Taxi operation at a consultative meeting of city and provincial education office officials hosted by the Ministry of Education (MOE) on Jeju Island from December 4 to 6.

The MOE reportedly praised the excellence of the Edu Taxi system and hopes to help spread the initiative across the country.

The education office will share the details of the project with city and provincial education officials across the country, and will also provide consulting on improving the education conditions for students’ commutes to school in rural areas.

The Edu Taxi system is a project to provide taxi fare subsidies for elementary and middle school students living in remote townships and wards, who have a commute to school of more than 2 kilometers from their home or more than an hour on the bus.

After a pilot project from May to August this year, the system expanded to 21 cities and counties in South Jeolla Province in September and is currently used by more than 700 students from 136 schools.

The education office introduced the system in a bid to improve school conditions in farming and fishing villages and help to save small schools, as the consolidation of schools that took effect in 1982 left some students with a lengthy commute.