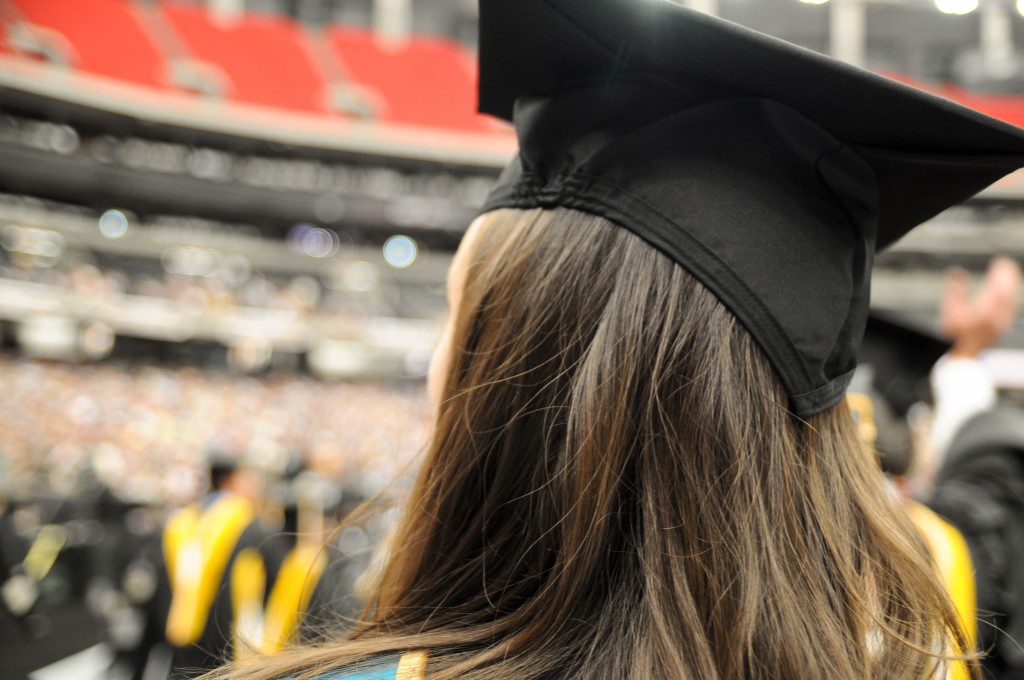 CHICAGO, March 20, 2014 (Korea Bizwire) – For many companies, an associate or bachelor’s degree is increasingly becoming the new high school diploma. According to a new CareerBuilder survey, 27 percent of employers say their educational requirements for employment have increased over the last five years and 30 percent are hiring more college-educated workers for positions that were previously held by high school graduates.

Looking only at a subset of companies hiring STEM workers in 2014, those figures rise to 46 and 43 percent, respectively.

The national survey was conducted online by Harris Poll on behalf of CareerBuilder from November 6 to December 2, 2013, and included a representative sample of 2,201 hiring managers and human resources professionals across industries and company sizes.

The rising bar is even extending beyond the bachelor’s degree in some cases. One in five employers (20 percent) are now targeting Master’s degree holders for positions primarily held by those with four-year degrees. A third (33 percent) of employers are sending current employees back to school for an advanced degree, and a majority of that group (81 percent) are at least offering partial funding.

“The economic value of a college education for workers has long been known, but as occupations evolve and as companies rely more heavily on professionals with strong interpersonal and technical skill sets, workers can’t afford to stop their education at high-school,” said Matt Ferguson, CEO of CareerBuilder and co-author of The Talent Equation. “The trend toward higher-educated labor is already paying off for companies. We see that both in our surveys and data analytics research.”

Ferguson notes, however, that higher-education institutions and policy makers must do more to control and bring down the costs of attaining a degree. Businesses, on the other hand, should continue to invest in training and development, he says.

For large firms, this amounts to a significant return for a relatively modest increase. However, these positive associations, the analysis discovered, do not exist for all occupations.

For example, the correlation disappeared for information technology workers. Workers’ skills and other intangible assets like development programs and workflow structure, the author’s found, depreciate almost as fast as a company’s physical assets – e.g. computer software and hardware. This lends credence to the view that hiring for degrees alone cannot ensure a successful workforce, especially in tech-related occupations.

Reasons for hiring more degree holders Employers are essentially split on the reasons for why they are hiring more college-educated workers for traditionally high-school level work:

For more information about the author’s research, visit www.talentequationbook.com

*Value added is defined as (total – cost of materials) divided by number of employees.

Survey Methodology This survey was conducted online within the U.S. by Harris Poll on behalf of CareerBuilder among 2,201 hiring managers and human resource professionals between November 6 and December 2, 2013 (percentages for some questions are based on a subset, based on their responses to certain questions). With a pure probability sample of 2,201, one could say with a 95 percent probability that the overall results have a sampling error of +/-2.09 percentage points. Sampling error for data from sub-samples is higher and varies.

About CareerBuilder® CareerBuilder is the global leader in human capital solutions, helping companies target and attract great talent. Its online career site, CareerBuilder.com®, is the largest in the United States with more than 24 million unique visitors and 1 million jobs. CareerBuilder works with the world’s top employers, providing everything from labor market intelligence to talent management software and other recruitment solutions.  Owned by Gannett Co., Inc. (NYSE:GCI), Tribune Company and The McClatchy Company (NYSE:MNI), CareerBuilder and its subsidiaries operate in the United States, Europe, South America, Canada and Asia. For more information, visit www.careerbuilder.com.