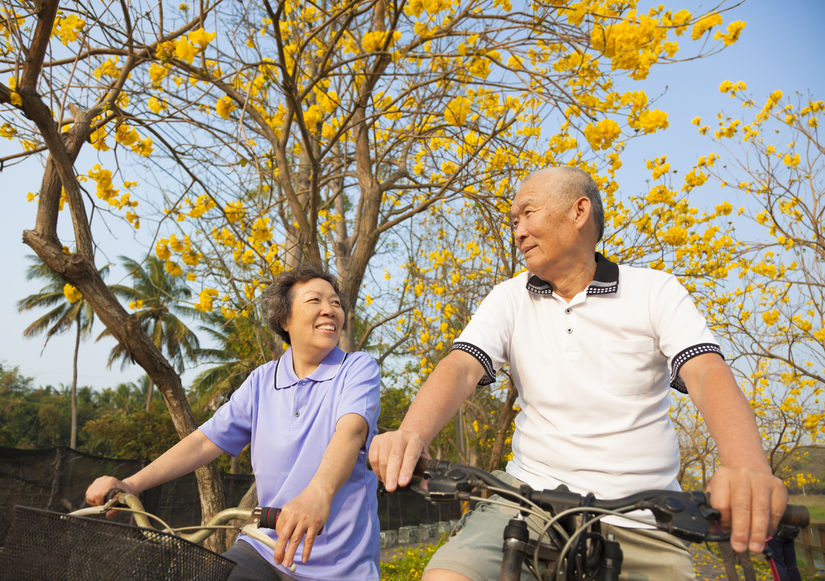 The study showed that wives with decrepit husbands are almost five times as likely to be decrepit than others whose husbands are not decrepit. (Image: Kobiz Media)

SEOUL, July 9 (Korea Bizwire) – A recent study has revealed that elderly couples who live together for their entire lives are more likely to experience decrepitude and weight loss at the same time.

The study, carried out by a research team led by Won Chang-won, professor of family medicine at Kyung Hee University Medical Center, was conducted with the participation of 315 elderly couples between 70 and 84 years of age.

The results of the study were published in the June edition of the International Journal of Environmental Research and Public Health (IJERPH).

After defining the state of decrepitude as satisfying three out of five criteria, i.e., a decline in walking speed, weakened grip force, extreme fatigue, weight loss and reduced activities, the research team attempted to prove that elderly couples have the same pattern of decrepitude.

The study showed that wives with decrepit husbands are almost five times as likely to be decrepit than others whose husbands are not decrepit.

The probability of a husband with a decrepit wife to himself be decrepit was more than three times higher than for those whose spouse was not decrepit.

Among the factors that cause decrepitude, unintended weight loss had the biggest impact on elderly couples.