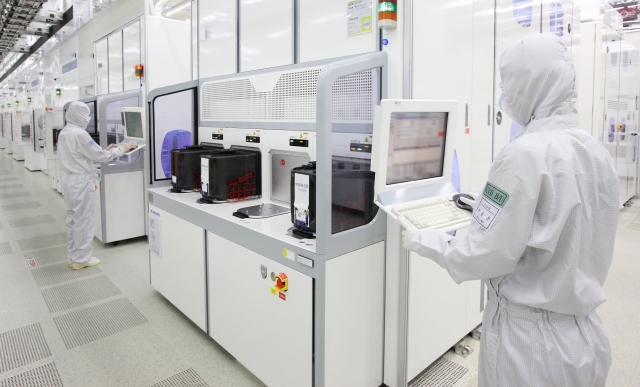 SEOUL, Aug. 15 (Korea Bizwire) — South Korea’s electronics industry, including semiconductor manufacturers, has been struggling with a shortage of workers, an industry report showed on Tuesday.

The findings, released by the Korea Electronics Association, a business lobby group, raised alarm bells for the future of the industry that accounts for about 33 percent of the nation’s exports.

During the second half of last year, the electronics industry generated 53,457 jobs, but recruited just 46,429 people, the report said.

The number of jobs that remain unfilled rose 10.1 percent on-year to 7,028 for the second half of last year.

The shortage of engineers and researchers is direr for the computer hardware and telecommunications sectors, according to the report.

To help cope with a shortage, the electronics industry was compelled to hire 5,078 people lacking skills, the report pointed out.