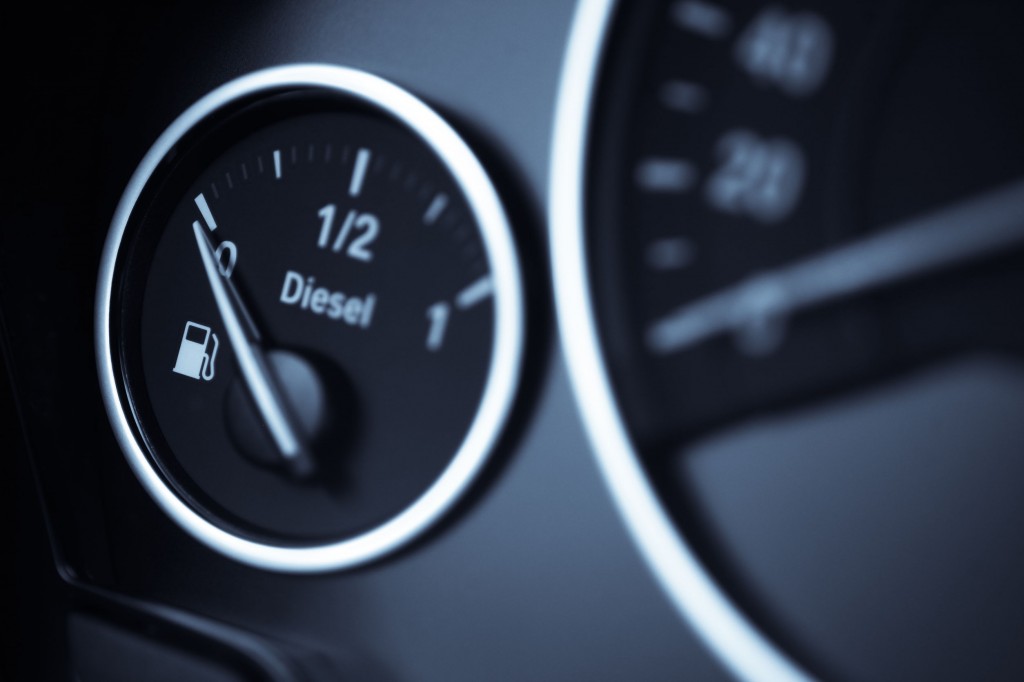 A Hyundai official pointed to a combination of factors such as diesel gate, low oil prices, and fine dust, all of which have pushed consumers to lean more towards gasoline models. (image: KobizMedia/ Korea Bizwire)

SEOUL, Dec. 5 (Korea Bizwire) – Diesel cars that were once fancied by consumers for their higher fuel efficiency are losing ground in Korea, mainly from the global emissions scandal in addition to the government imposing stricter diesel car regulations, labeling them as one of the main sources of fine dust.

According to the Ministry of Land, Infrastructure and Transport, 1,269,175 vehicles were newly registered this year from January to October, 508,281 (41.5 percent) of which were diesel cars, which was a drop from 43.4 percent during the same period last year.

In contrast, the numbers increased for gasoline and hybrid vehicles, from 45.6 percent to 47.3 percent and 2.7 percent to 4 percent, respectively.

Similar patterns have been observed by local automakers.

Hyundai Motor Company’s new Grandeur (Azera), for instance, was most sought after in its Gasoline 2.4 (42 percent) and Gasoline 3.0 (31 percent) models, while the Diesel 2.2 model accounted for only 8 percent of sales, half of what the company had initially anticipated (15 percent).

A Hyundai official pointed to a combination of factors such as diesel gate, low oil prices, and fine dust, all of which have pushed consumers to lean more towards gasoline models.

Similarly, 66.9 percent of consumers who purchased an SM6 from Renault Samsung Motors, which was launched here in August, invested in gasoline models, compared to only 26.2 percent for the SM5, the SM6’s predecessor. Gasoline models of the SM6 were followed this year by diesel (16.8 percent) and LPG (16.4 percent) trims.

Imported vehicles were not immune to the sales decline of diesel cars.

The Korea Automobile Importers and Distributors Association noted that the percentage of diesel vehicle sales dropped to 60.1 percent this year (January to October) from 68.4 percent during the same period in 2015.

The total number of imported diesel cars sold this year was 111,716, which was a 16.9 percent decline and largely attributed to the plummeting sales of Volkswagen (-54 percent) and Audi (-38 percent) vehicles that had their official certifications revoked in August from cheating on emissions tests.