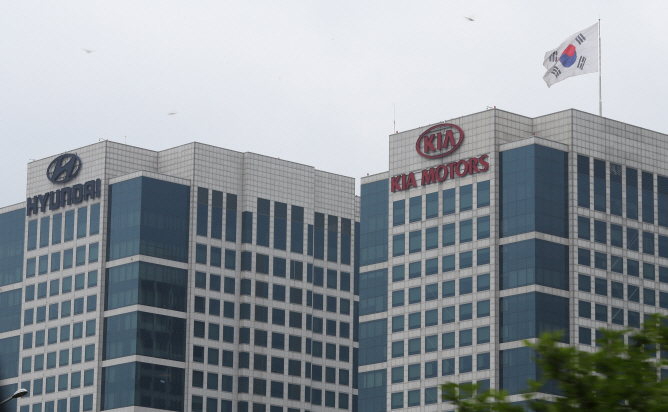 Raising objections to Hyundai’s earlier plan to streamline its ownership structure, the U.S. entity has called for it to adopt a holding company structure and to take solid steps for minority shareholders.

Renewing its pressure, the hedge fund sent a letter to the automaker on Aug. 14 that complained about “the lack of investor communication” by Hyundai Group. Elliott released the letter to public on Friday.

The U.S. fund then proposed establishing a committee to improve corporate structure, optimize capital management and shareholder returns and enhance the boards of its affiliates with diversity and expertise, according to the letter.

“Elliott calls on HMG management to engage with all stakeholders to develop a plan that not only remedies the existing circular shareholding but also provides a sustainable corporate structure for the Hyundai Motor Group, supported by sensible capital management and shareholder return policies as well as best-in-class board structures that reflect the Group’s status as a leading global automotive brand,” the letter read.

In March, Hyundai announced a group-wide restructuring plan to spin off Hyundai Mobis’ lucrative after-sales business and merge it with Hyundai Glovis in an effort to resolve its circular shareholding and improve its corporate governance.

Facing opposition from some shareholders and proxy advisors, among others, the group in May decided to withdraw its initial plan and promised to put forth an updated version.