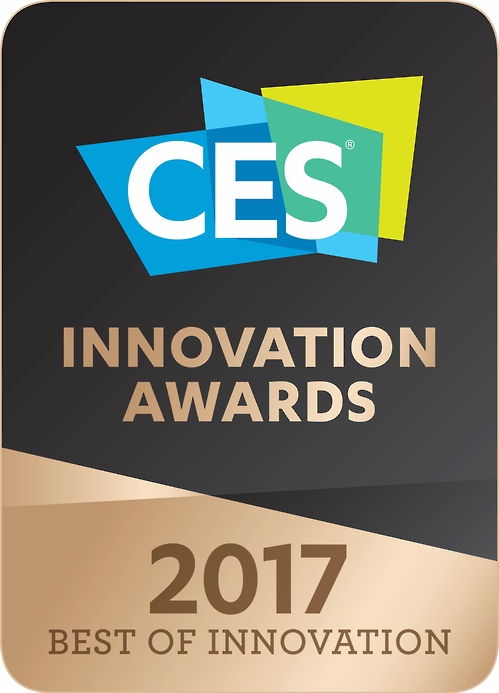 It marks the fifth consecutive year that LG’s OLED TVs and flagship smartphones have received the recognition, the company said.

Products are judged by a panel of independent industrial designers, engineers and members of the trade media to evaluate consumer electronics products across 28 categories.