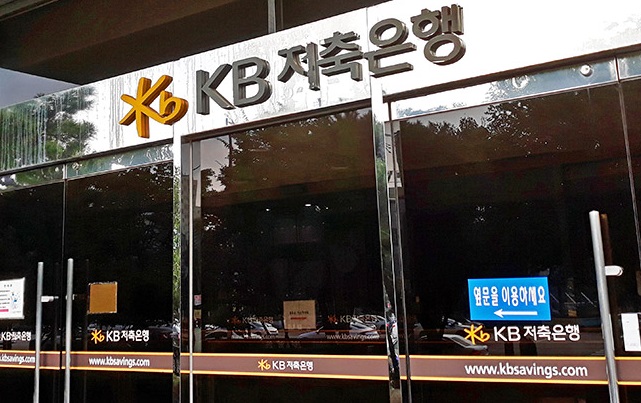 SEOUL, June 8 (Korea Bizwire) — An employee of KB Savings Bank, a unit of KB Financial Group, has been arrested for allegedly embezzling 9.4 billion won (US$7.5 million) of corporate funds over a six-year period, officials said Wednesday.

The Songpa Police Station in southern Seoul detained the employee in his 40s a day earlier on embezzlement charges following its investigation into the case since December at the request of the bank, according to the officials.

The bank employee in charge of corporate financing allegedly embezzled a total of 9.4 billion won between 2015 and 2021 by falsifying bank documents involving corporate loans.

The amount of money embezzled was far more than the 3 billion won KB Savings Bank had initially detected via an internal inspection.

Police plan to refer him to the prosecution soon for further investigation and potential indictment, an official said.