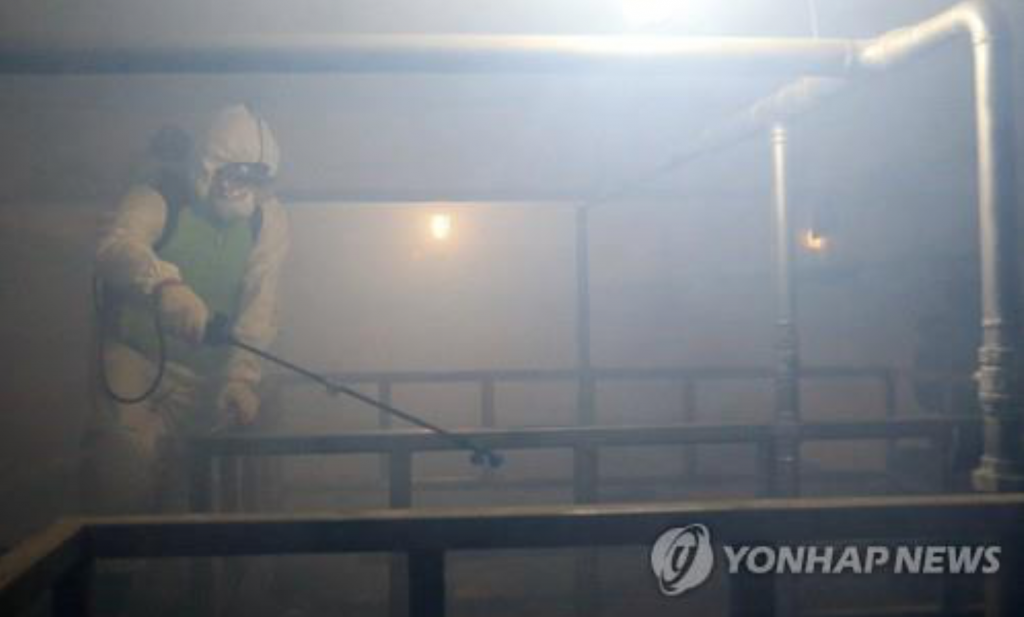 The human waste discharged from toilets ends up in septic tanks, or at waste water processing facilities. (image: Yonhap)

SEOUL, Dec. 21 (Korea Bizwire) – The population of the South Korean capital has been declining for the past five years. As of last month, the number of Seoul-registered residents was a little over 9.95 million. But interestingly, the amount of human waste – that is, feces and urine – generated in the city has increased over the years.

As strange as it may sound, Seoul, with only a handful of livestock farms, lacks any kind of influential factors that may have played into the antithetical statistics. As for domestic pets such as dogs and cats that have become popular companions in Korean households, officials also consider their influence to be of minimal relevance.

Among the dominant explanations for the phenomenon is the increasing capacity of septic tanks in the city.

“When a new building is constructed, companies tend to build larger septic tanks than what would normally be required, whether it be for the convenience of residents or because the purpose that the building will serve has yet to be determined,” said a city official.

In a typical tank, the human waste sinks to the bottom while the dirty water floats on top. However, when a tank is cleaned and emptied every couple of months, the “human waste” statistics also include the waste water, meaning that the bigger the tank, the larger the volume of waste water, resulting in a greater quantity of human waste ending up in the official records.