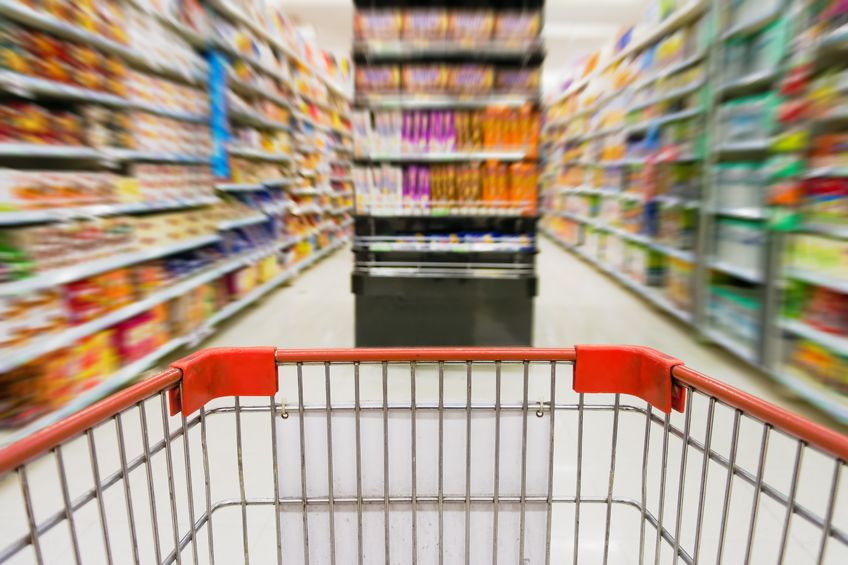 SEOUL, July 8 (Korea Bizwire) – Hypermarkets, which offer a wide range of products under one roof, once prospered in Korea. Recently, however, sales growth has stagnated with a rapid change in consumer behavior.

According to industry watchers, hypermarkets in Korea anticipated high growth this year, following poor performance in 2015 from widespread public fear of MERS in June. But their high hopes have proven to be overly optimistic.

E-mart, a subsidiary of Shinsegae, and the largest retail hypermarket in Korea, also recorded negative growth in May (4.4 percent), but improved its performance in June, although not as much as anticipated.

“We can’t disclose our growth rate for June because of government regulations, but considering the base effect caused by the MERS incident, the rate is far from our expectations,” said an E-mart official. “The industry itself is at risk, and its low growth has become a fixated phenomenon.”

Among the three retail giants, Homeplus has been suffering most from negative growth in recent years, and starting this year the company decided not to disclose its monthly growth rate in order to avert potential negative influence that it may further pose in the industry.

“The company policy is not to disclose monthly growth rates,” said a Homeplus official. “But it’s true that the industry is suffering.”

“There are so few customers at these hypermarkets nowadays,” said an industry official. “Department stores, on the other hand, are more crowded because they often deal with high-end products. But a rising number of consumers are shifting over to e-commerce platforms to purchase daily necessities, which are the main products offered by hypermarkets.”