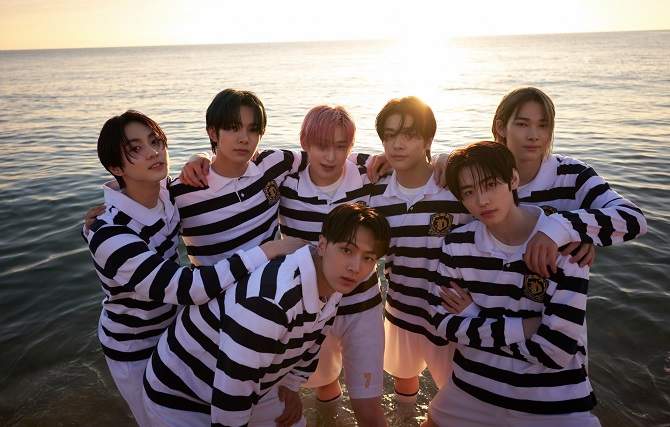 A file photo of Enhypen, provided by its management agency Belift Lab

The album sold more than 810,000 copies in the first week of its release and topped Japan’s Oricon weekly and daily albums charts.

In the United States, the album reached No. 11 of the Billboard 200 main albums chart last month.

The seven-piece boy group was formed through the TV audition program “I-Land” (2020), co-produced by entertainment industry giants CJ ENM and Hybe and aired on the music cable TV channel Mnet, and debuted in November 2020 with its first EP “Border: Day One.”