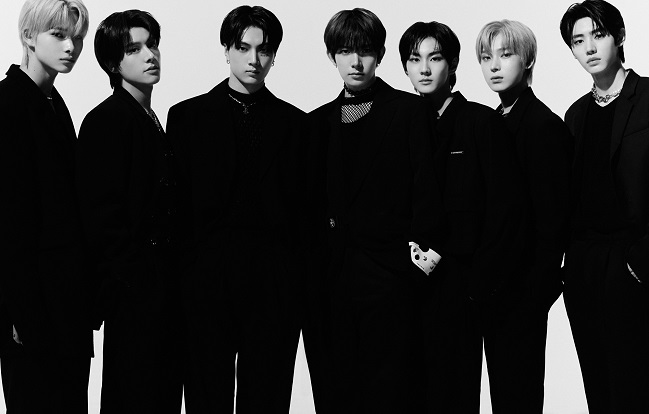 A photo of boy group Enhypen, provided by Belift Lab.

“Dimension: Answer,” a repackaged version of its first full-length album “Dimension: Dilemma” released in October, became the third album from the septet to make it onto the chart.

Billboard 200 ranks the most popular albums of the week in the United States, measured by equivalent album units comprising physical album sales and other digital sales records.

After making its debut on the chart at No. 18 with its second EP “Border: Carnival” last year, the band went as high as No. 11 with the first full-length album upon its release.

Enhypen also entered the Billboard Artist 100 chart at No. 13. The chart measures artist popularity based on album and track sales, radio airplay, and streaming and social media activity.