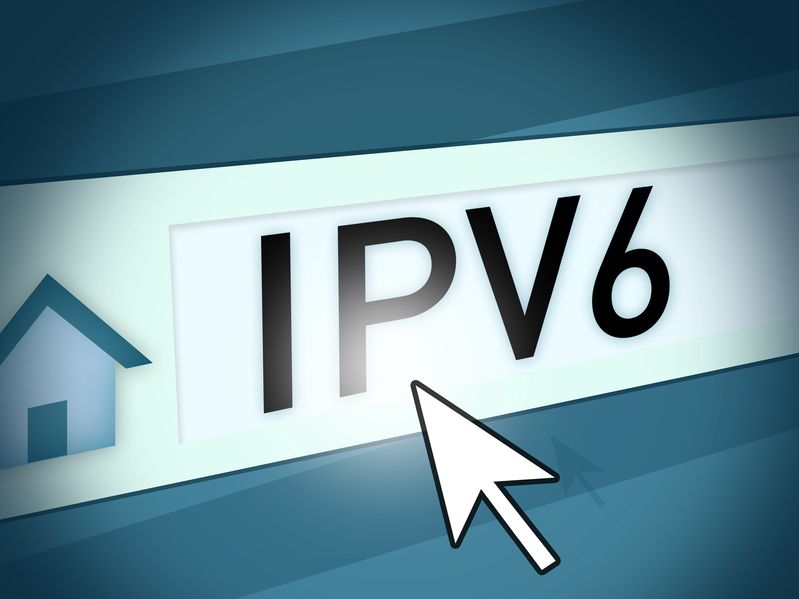 SEOUL, Sep. 26 (Korea Bizwire) — The era of Internet Protocol version 6 (IPv6) will arrive that would provide an unlimited source of Internet addresses in mobile communications services. The Ministry of Science, ICT and Future Planning said on September 26 that it would, in partnership with the Korea Internet & Security Agency, begin a Long-term Evolution-based IPv6 commercial service.

Major mobile telecom companies and online service providers such as SK Telecom, Samsung Electronics, and Daum Communications will take part in the IPv6 initiative. The partnership will take the form of Samsung allowing IPv6 services in the Galaxy Note 4 device for users of SK Telecom network. This is the first instance of IPv6 deployment in Korea. Daum will also provide an IPv6-based mobile website through a KISA IPv6 network (6NGIX).

Internet Protocol version 6 (IPv6) is the latest version of the Internet Protocol, the communications protocol after IPv4 that provides an identification and location system for computers on networks and routes traffic across the Internet. In contrast to IPv4 that can generate up to 4.3 billion IP addresses, IPv6 is capable of generating an unlimited number of addresses.

With the introduction of the IPv6 scheme, there will be no measurable benefit for Internet users. It is, however, a meaningful milestone in that it will open up resources for new businesses such as the Internet of Things. Internet addresses have recently been almost exhausted for use. In preparation for running out of available Internet addresses under the IPv4 scheme, the Korean government has continuously worked to increase the portion of IPv6.