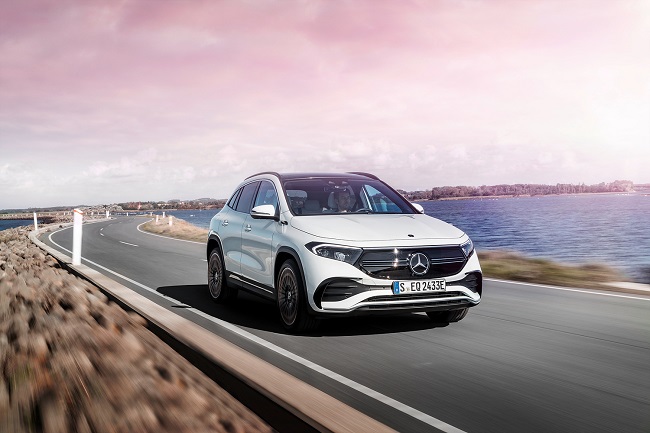 The Ministry of Trade, Industry and Energy and the Korea Automobile Importers & Distributors Association (KAIDA) reported that a total of 5,278 units of imported EV were sold in the first quarter of this year, 51.2 percent of which were Tesla models.

Market shares of other imported EV brands registered as members of KAIDA, in contrast, jumped from 20.3 percent last year to 48.8 percent in this year’s first quarter. 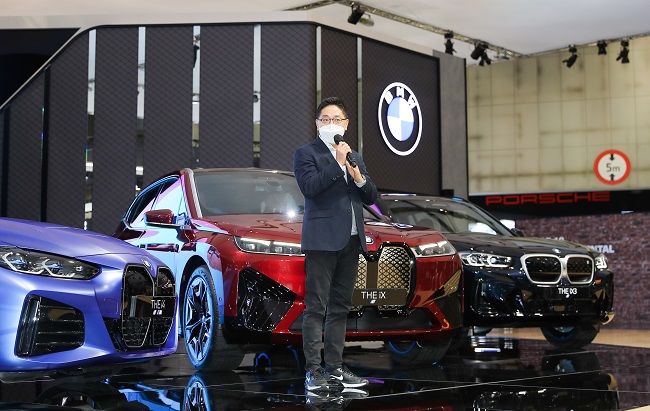 Mercedes-Benz led the overall growth after selling 728 EV units in the first quarter, seven times more than a year earlier.

BMW sold 450 EV units including the ix3, garnering an 8.5 percent share of the market. Porsche sold 405 Taycan EVs, for a 7.7 percent market share.