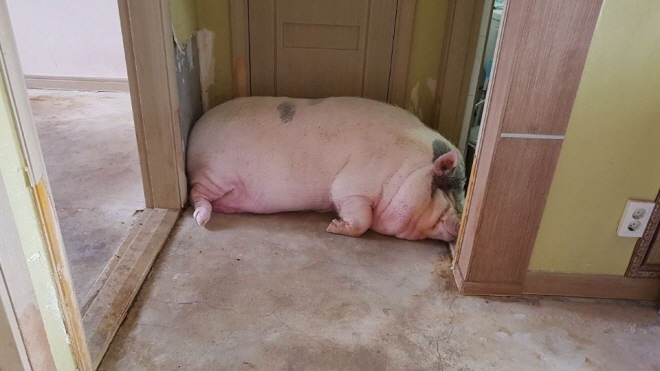 ANDONG, May 21 (Korea Bizwire) — In an apartment in Andong, North Gyeongsang Province, residents have been raising a pet pig weighing 300 kilograms, prompting administrative authorities to rescue the pig.

The rescue came at the request of the pig’s owners, who were unable to bring the pig out of their home due to its enormous weight.

The residents recently tried to use a ladder truck to get the pig out of the house, but it was too big to be of any use.

Rescue workers from the fire department also went to the scene twice, but the pet pig could not be rescued because the apartment’s veranda was narrow.

The rescue team also feared that the pet pig might get injured in the rescue process.

Andong city plans to make a customized stretcher for the pig to be carried on, and will send five to six city officials to rescue the pig on Thursday.

A veterinarian will administer anesthetics to the pig, which will be taken to an animal shelter after it is removed from the apartment on a stretcher. 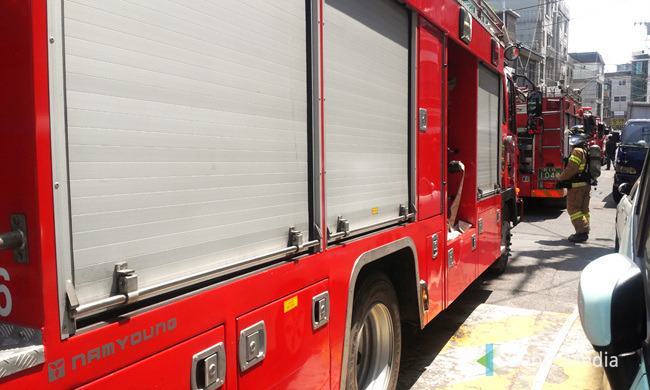