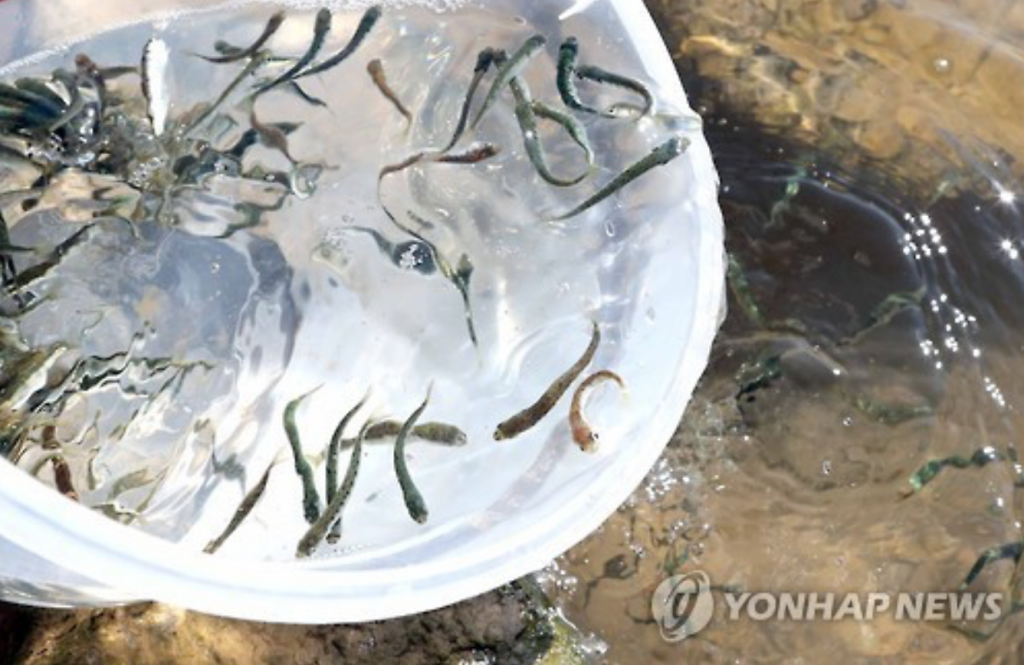 As part of its restoration project to establish an eco-friendly ecological stream, while at the same time enhancing the region’s marine resources, the institute has released over 1 million salmon fry into waterways in the region including Ilgwang Stream and Nakdong River since 2010 (as of 2016).

A total of 6.77 million salmon have returned to the areas during the same period.

Similar projects have been spearheaded by other research institutes and local governments in South Korea. 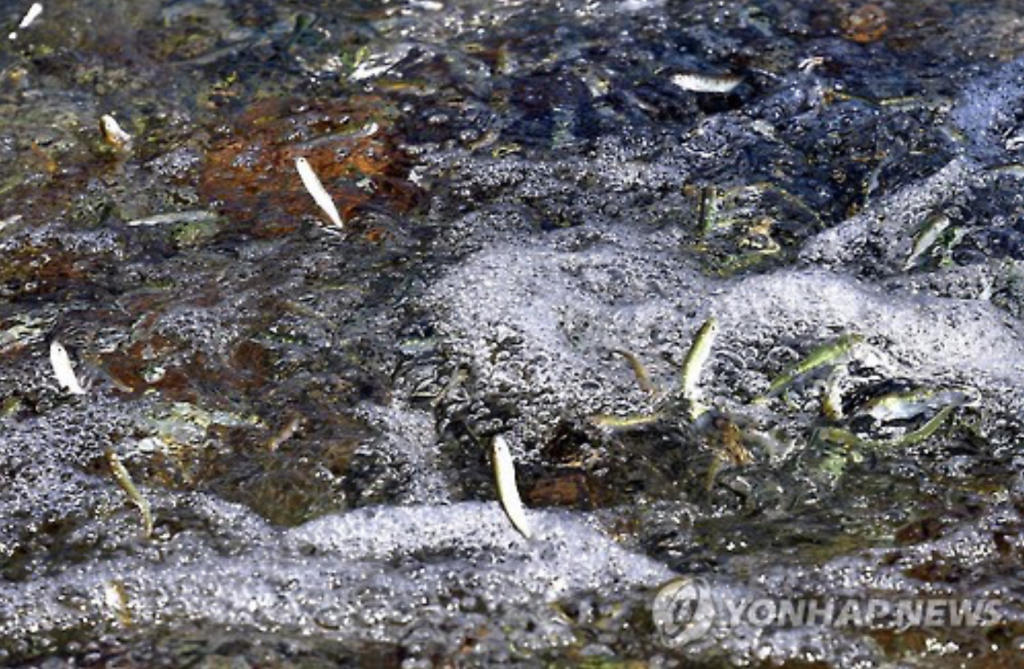 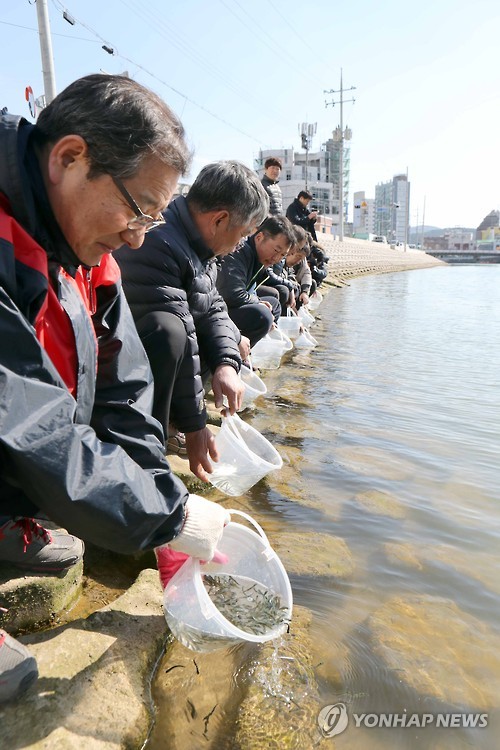 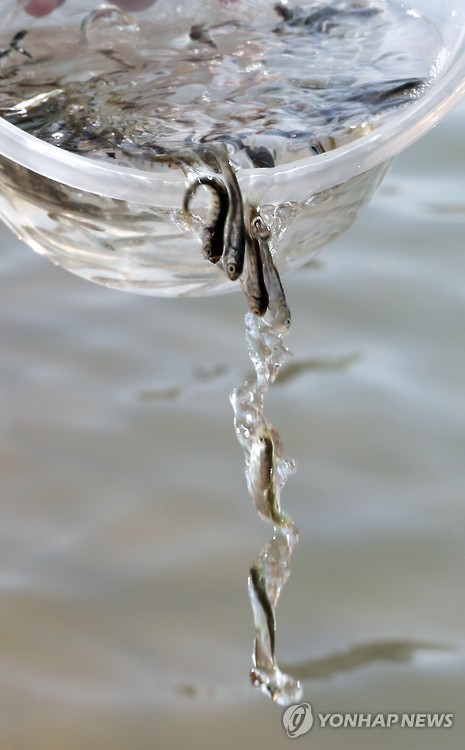