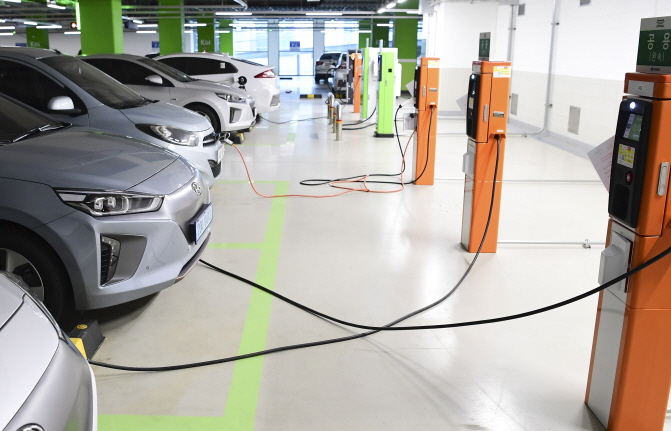 Many local governments do not have rules to collect subsidies even if they are confirmed to have received subsidies through fake transfers. (image: North Gyeongsang Provincial Office)

SEOUL, Jan. 14 (Korea Bizwire) — Subsidies offered by different levels of government to prompt the sales and expand the supply of electric vehicles (EVs) are being abused.

This is because the subsidy provided per EV paid by local governments is different, and the number of vehicles supported is different.

Therefore, a growing number of people are moving back and forth as a cover up to areas with good subsidy benefits.

The lack of regulations such as procedures for verifying actual residence or minimum length of residence also raises these problems.

There is a difference of 1 million won (US$868) or as much as 4 million won for each local government.

The number of EVs purchased with subsidies last year was 5,194 in Seoul, 4,620 in Daegu, 1,466 in Busan and 1,306 in South Gyeongsang Province, according to the data from the Ministry of Environment.

On top of this, citizens are not hesitant to transfer to an area that offers more subsidies in time for purchases due to the different timing of subsidies by local governments. 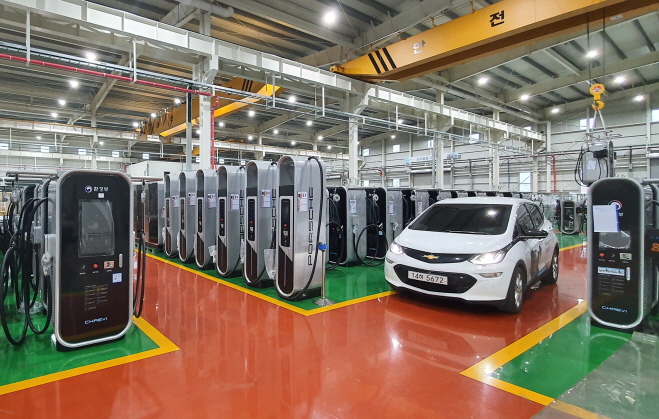 EV purchase subsidies are provided by combining the national and local budgets, with differences in subsidies due to differences in the amount of support from each local government. (image: Daegu Metropolitan Government)

The Busan Metropolitan Police Agency identified 31 people and handed them over to the prosecution for allegedly receiving subsidies for EV purchases at a false address.

To receive more subsidies provided by each local government, they are accused of falsely reporting the transfer to an address of their acquaintances and then obtaining the subsidies by attaching a resident registration copy containing the contents to the subsidy application form.

While local governments are expanding their budgets EV subsidies every year, measures to prevent illegal receipt of subsidies through fake transfers are minimal.

Many local governments do not have rules to collect subsidies even if they are confirmed to have received subsidies through fake transfers.

This is why most local governments say they have not detected any cases of illegal activity.

However, it is estimated that many local governments have no way of detecting fraudulent receipts, and that cases of illegal subsidies through fake resident registration are widespread.