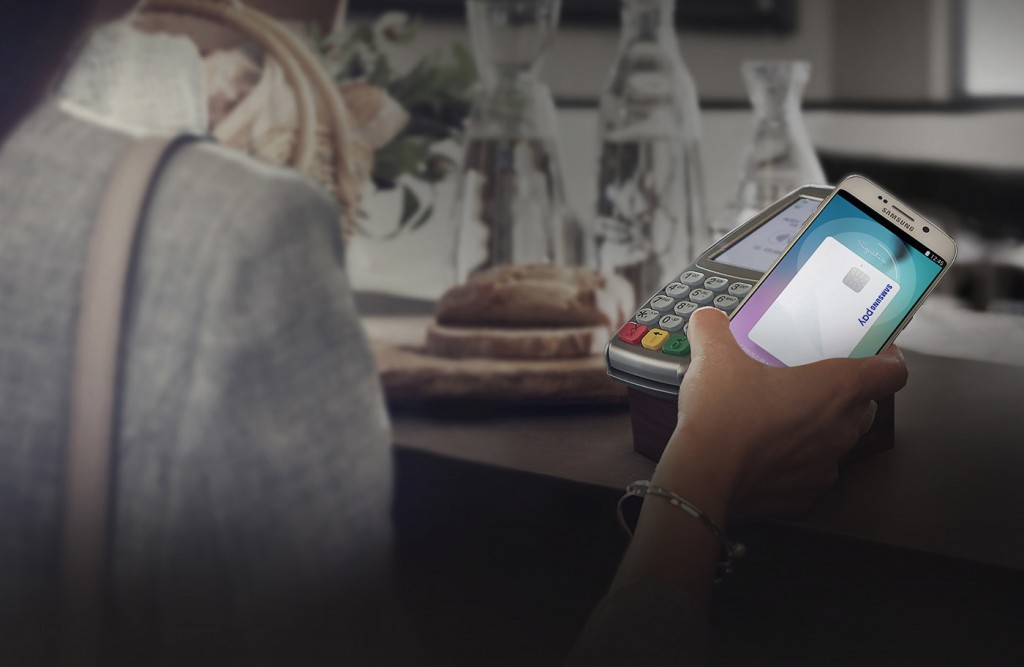 The card company revealed details about the payment patterns of its members who used Samsung Pay between July 15 and August 19, before the service was launched on August 20. 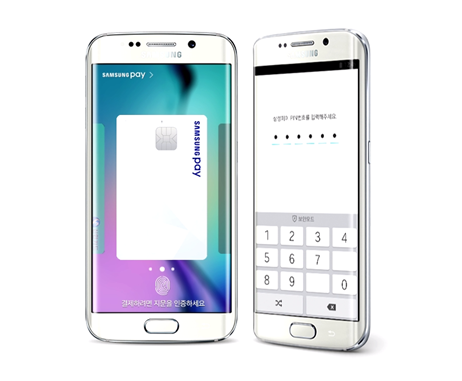 According to the analysis, the reuse rate of members who used Samsung Pay once was 86.4 percent, with only 13.6 percent choosing to only use the service once.

Those who are accustomed to using mobile devices and are leading economic and consumption activities showed the most interest in the service. Among those who used the service, the largest percentage was in their 30s at 49.8 percent. Those in their 20s ranked second (28.6 percent), followed by members in their 40s (18 percent) and 50s (3.6 percent). In addition, 86.5 percent of the users were men.

Members that participated in the beta test commented that the versatile usage of the service at offline membership stores and convenient payment system were the strongest suits of the service.

Samsung Pay was used at membership stores related to everyday life such as restaurants, convenience stores, cafés, grocery stores and so on. As well, it was used most during the lunch break hours (noon to 2 p.m.) and in the evening (7 p.m. to 10 p.m.), showing similar spending patterns to ordinary credit cards.

Samsung Card said that because Samsung Pay can also be used to make offline payments through credit card devices, it showed strength in consumption related to everyday life.

Through the beta test, Samsung Card concluded that the mobile payment paradigm is changing rapidly based on versatile usage and convenience.