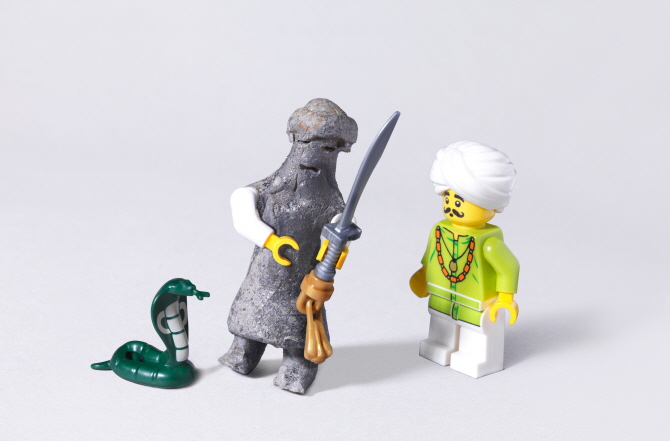 SEOUL, Jun. 26 (Korea Bizwire) — Pictures of various Lego models and Tou, a mud statue discovered at Gyeongju’s Wolseong Fortress, will be showcased in Denmark to celebrate the 60th anniversary of South Korea-Denmark relations.

The art center is located at Copenhagen’s third oldest church, which was built in the 13th century.

“We are excited to introduce Gyeongju Wolseong Fortress at the heart of Danish architectural heritage,” said the institute official. 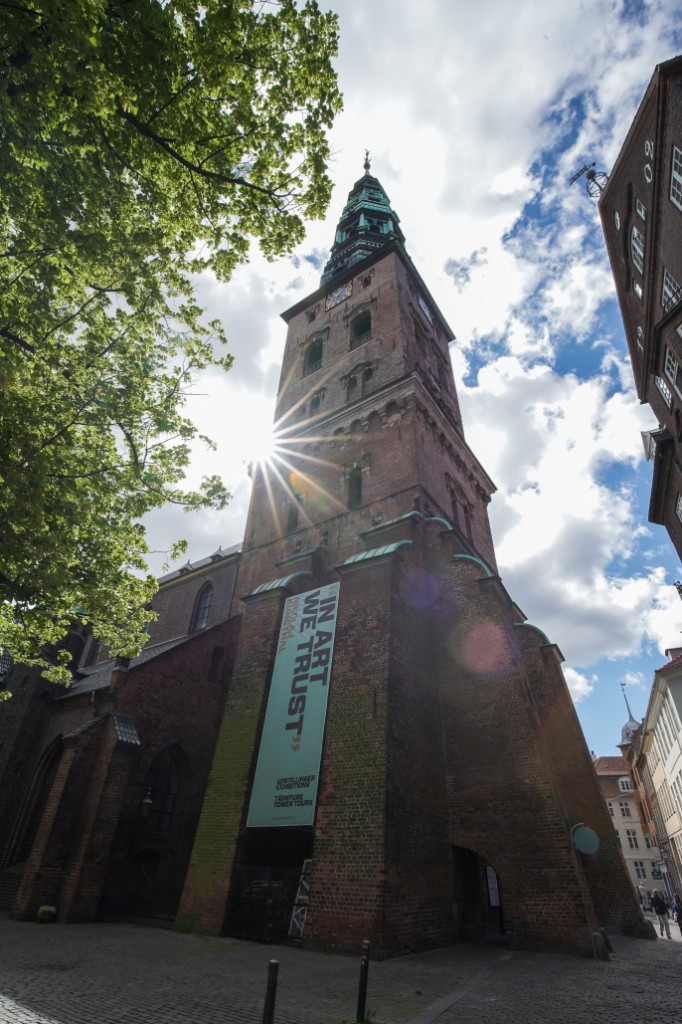