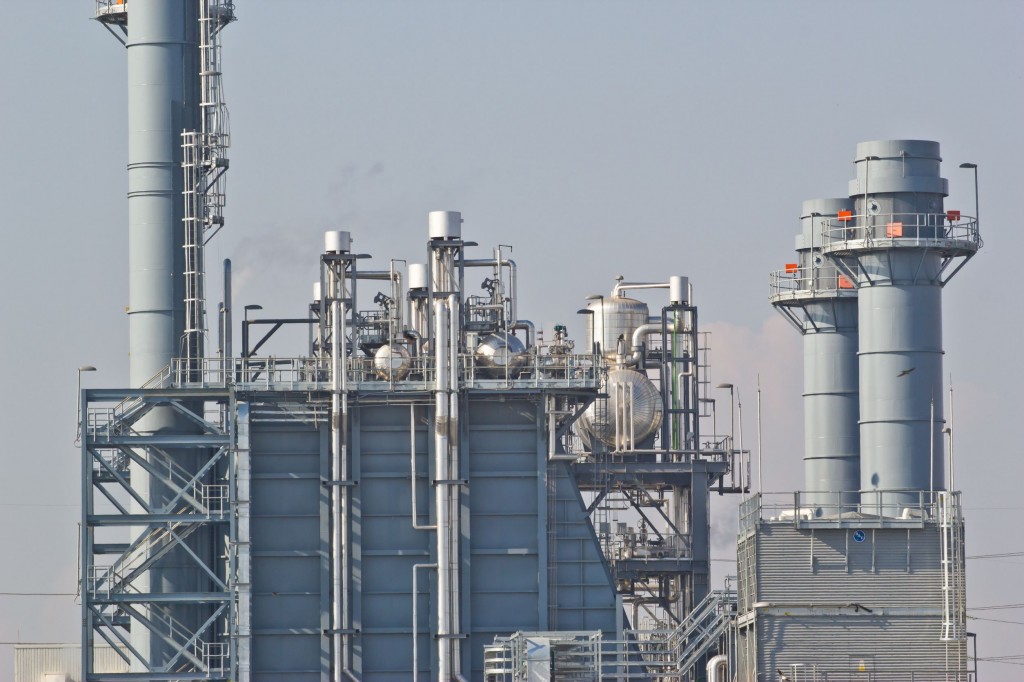 The Kelar power plant will have a capacity of 517 MW and will supply the power needs of the mining activity of Minera Escondida and its associated activities, belonging to BHP Billiton, about 200 kilometers southeast of the plant. (image: an image of natural gas combined cycle power plant, by Kobizmedia/Korea Bizwire)

The Export-Import Bank of Korea (Korea Eximbank) announced on July 3 that it entered into a memorandum of understanding with Korean Southern Power (KOSPO) and Samsung C&T to jointly invest in Kelar combined-cycle power plant located in Mejillones, North of Chile, a first private power plant to be built by a Korean consortium. The Kelar power plant will have a capacity of 517 MW and will supply the power needs of the mining activity of Minera Escondida and its associated activities, belonging to BHP Billiton, about 200 kilometers southeast of the plant.

The power plant, worth US$600 million, to be completed during the latter half of 2016, is expected to supply the power for 15 years, according to the plan. Korea Eximbank already offered US$380 million loan and guarantee in the form of project financing in late June.

If real investment is made by the Eximbank in the form of equity investment on the power plant, the synergy effects are likely in the real economy and financial sectors: The investors might benefit from the enhancement of the project viability and credibility, as well as the reduced investment risk and earlier investments retrieving which in turn might be used in other business opportunities.

Currently, global infrastructure and plant market is rapidly transforming from the subcontractors-dependent projects to financing and investment development projects initiated by the contractors.

South Korean government, in line with this emerging trend, outlined a guideline called “measures for overseas construction and plant order-taking advancement” and encouraged the Eximbank would make aggressive equity investments to this end. The Korea Eximbank also set up a new department responsible for the TF dedicated to investment business in line with this changing moves.