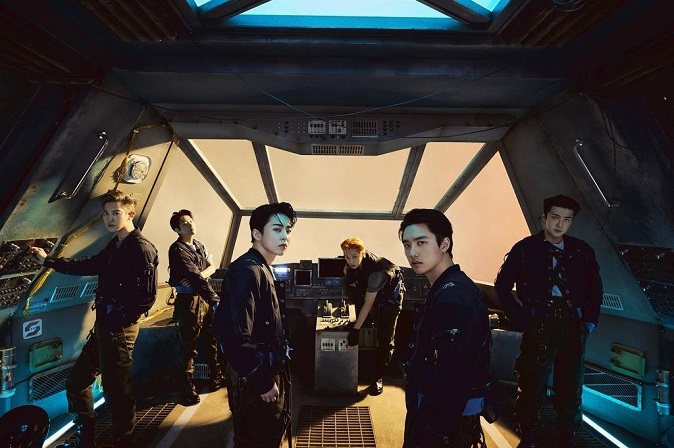 The EP, released last week, has sold 1.09 million copies as of Sunday, becoming the nine-member group’s sixth million-selling album, according to SM Entertainment.

“Don’t Fight the Feeling” is the act’s first release in more than a year following its sixth studio album “Obsession.” Preorders for the new album reached more than 1.22 million, a record high for the act. It also topped the iTunes top album chart in 85 regions.