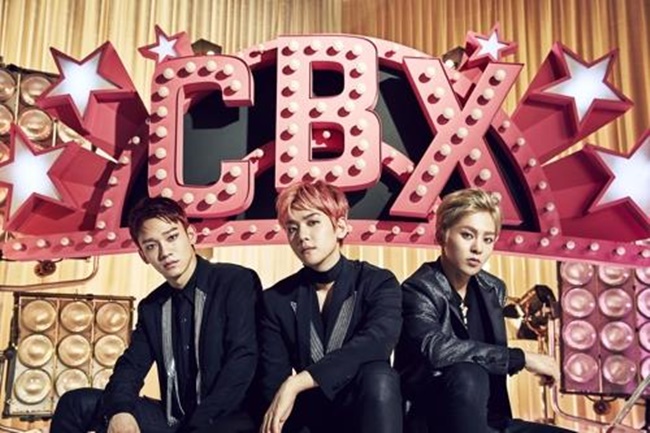 SM Entertainment said the album features 11 tracks, including eight new songs, such as “Horololo” and solo songs by its members, Chen, Baekhyun and Xiumin.

With the May 9 release, the sub-unit will go on tour in Japan. Titled “EXO-CBX Magical Circus Tour 2018,” the concert will start off in Yokohama from May 11-13, followed by Fukuoka, Nagoya and Osaka.

Earlier this month, it released its second EP, “Blooming Days,” in Korea, which topped local music charts and the iTunes album charts in 36 nations.