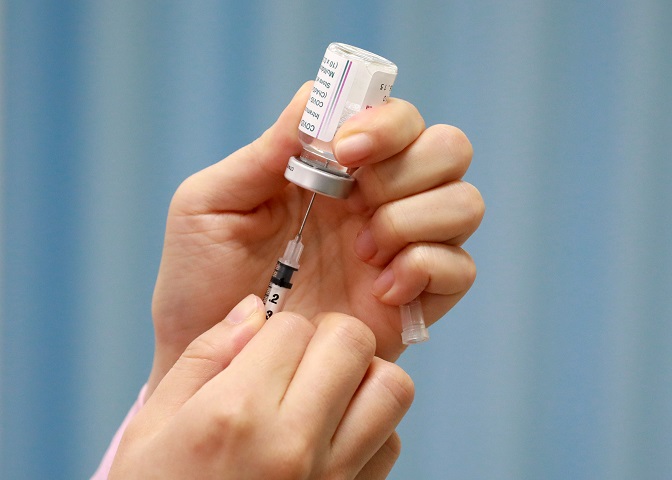 SEOUL, Aug. 19 (Korea Bizwire) — Medical experts are divided over the government’s decision to alleviate age requirements for the AstraZeneca’s COVID-19 vaccine, which was originally available only to those over 50 years of age.

The Korea Disease Control and Prevention Agency introduced new measures last week that allow citizens over 30 years of age to be inoculated with the AstraZeneca vaccine.

In response, the Korean Medical Association quoted a study published by Lancet, an international academic journal, which argued that those under 55 years of age in Britain, the U.S. and Sweden were more exposed to the risk of systemic side-effects for both the AstraZeneca and Pfizer vaccines.

AstraZeneca, in particular, had a significantly higher risk for side effects in proportion to its inoculation rate.

“There were only a few cases of concern, and there are a lot of people out there who want the vaccine,” said Eom Joong-sik, an infectious disease professor at the Gachon University Gil Medical Center.

“It is of course better to get vaccinated when the Delta variant is on the loose.”

In contrast, Kim Woo-joo, a professor of infectious medicine at Korea University Guro Hospital, raised concern over “the government’s irresponsibility in delegating the responsibility for choosing vaccines to the public, and its inconsistency in terms of setting the age group or vaccination schedules.”

Experts all agreed that the source of controversy over lowering the hurdle for the AstraZeneca vaccine lies in the shortage of vaccines in the country.