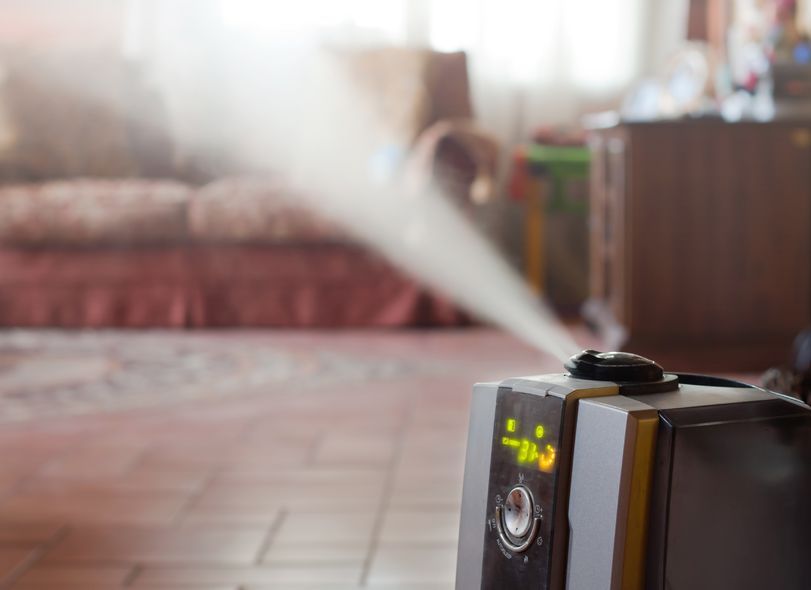 Outbound shipments of air purifiers shot up nearly 60 percent on-year to US$157 million in the January-September period, according to the data from the Korea Customs Service.

Exports of dishwashers surged 22.5 percent to $169 million over the cited period, and those of clothes dryers rocketed 72 percent to $556 million. Exports of vacuum cleaners jumped 26.9 percent to $70.6 million.

Market watchers said the sharp rise in exports of those home appliances came as people stayed home more in the wake of the COVID-19 outbreak.

The United States was the largest destination for those electronics products, taking up the largest portion of about 77 percent for clothes dryers alone.

The stellar exports came as South Korea’s overall overseas shipments shrank 8.6 percent on-year during the same period due to the pandemic.