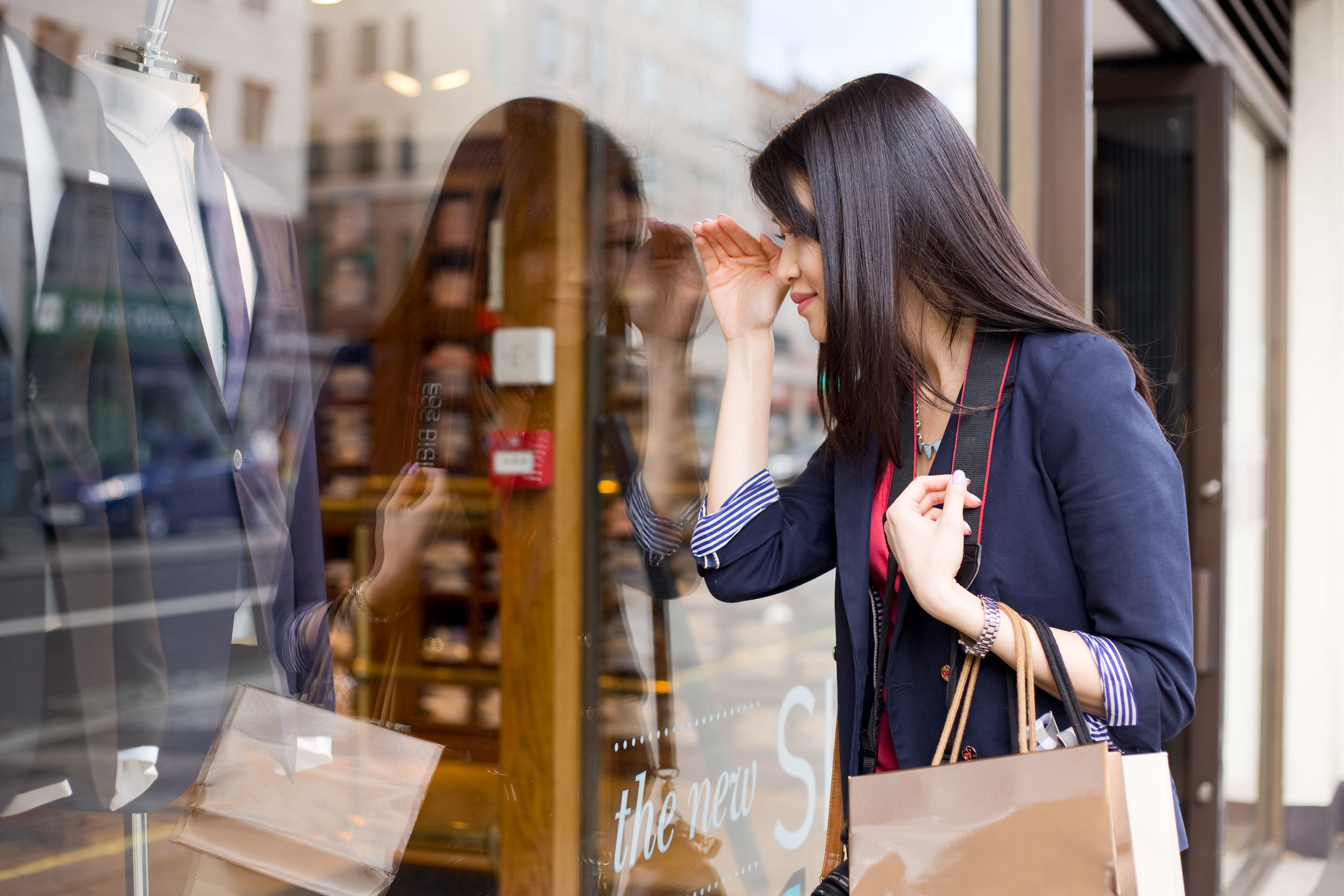 According to the report “2017 Statistics on Women” released by the Ministry of Gender Equality and Family and Statistics Korea, one-woman households accounted for 50.2 percent of the total 5.2 million households last year, up by 17.7 percent from five years ago.

The statistics agency expects the number to continue to rise to reach at 3.88 million by 2045.

The data also showed more than half of those households were in financial difficulty, as 56.9 percent barely got by with less than one million won, or US$880, a month. Among those aged over 60, a whopping 80.2 percent suffered from such financial hardship.

Meanwhile, watching TV turned out to be the biggest leisure activity for Korean women who lived alone, at 52.7 percent. The number was bigger than the wider female population with 44.6 percent and one-man households with 41 percent.’

One interesting finding from the data is that the perception of marriage has changed to be slightly more flexible among younger women than in previous study.

The percentage of Korean women aged over 13 who agreed with the statement “Marriage is a must” slipped to 47.5 percent last year from 59.1 percent in 2010. The number was 56.3 percent among men last year.

The change in attitude towards marriage was more apparent among single women. The percentage of single women who agreed with the statement dropped to 31 percent from 46.8 percent during the same period. Also their attitude towards divorce also became more accommodating, with 34.2 percent disagreeing with “(People) shouldn’t divorce.” It was 52.2 percent in 2010.

Overall, women totaled at 25.6 million last year, taking up 49.9 percent of the total Korean population. Life expectancy of Korean women was 85.2 years old, up by 3.6 years from 10 years ago and 6.2 years longer than that of men.

Among those with a job, 77.2 percent are on a regular payroll while 27.5 percent are temporary workers.