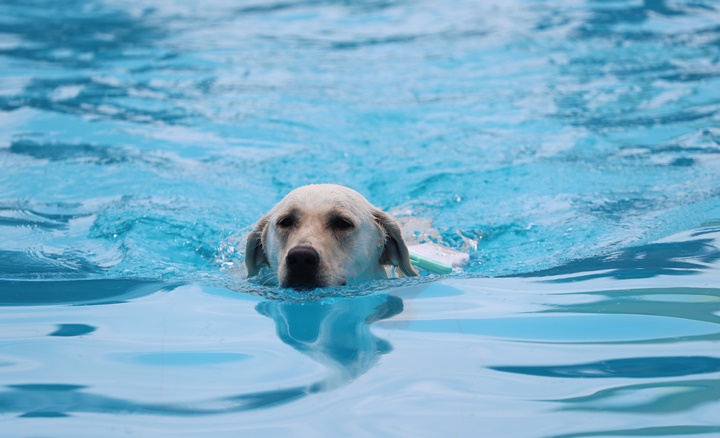 Given the fact that the number of families with dogs and cats has increased significantly, South Korea is entering an ‘era of 10 million companion animals.’ (Yonhap)

SEOUL, Jul. 24 (Korea Bizwire) — The number of lodging facilities that welcome companion animals increased from 70 in 2016 to 700 this year, a 10-fold increase over the past three years.

WITH Innovation Corp., which operates a reservation application, Yeogi Eottae, analyzed data from accommodation facilities that can be booked in real time.

The results showed that pensions were the most booked accommodations, accounting for 81.5 percent.

Given the fact that the number of families with dogs and cats has increased significantly, South Korea is entering an ‘era of 10 million companion animals.’

The results indicate that in this era, accommodation facilities have been expanded and changed to meet demand.

Furthermore, one out of every 30 lodgings in South Korea can accommodate companion animals.

The reason that pensions take up a large portion of reservations is due to their separated accommodations system.

Even if a guest come with a pet, there is less chance that other guests will encounter pets. It works for both the pet owner and those who dislike animals when they’re on vacation.

In addition, since pensions are normally located in rural, natural settings, it is less burdensome on owners when their companion animals bark.

The types of lodging often provide an environment such as a garden, a nearby valley, or a walking trail for pets to run around.

The reason behind the increased number of abandonments is estimated that pets are dumped near road rest areas or travel destinations if accommodations issues are not resolved.