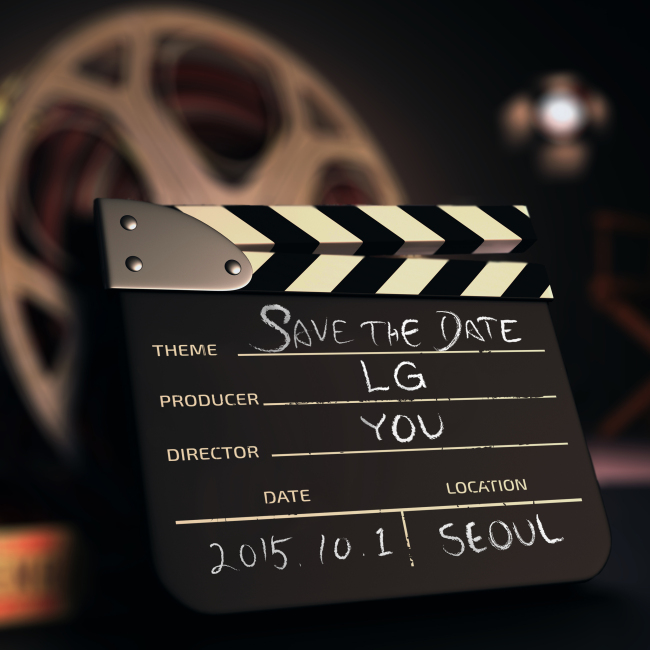 The launch schedule has not yet been decided, but the phone will be showcased at the same date in South Korea and the United States. (image: LG Electronics)

Market rumor had it that LG might roll out a new Nexus smartphone made together with Google, which may come with the Android Pay mobile payment system.

But an LG official told Yonhap News Agency that the new smartphone, to be showcased on Oct. 1, will be a separate device that boasts improved camera features and provides a better filming environment to users.

The launch schedule has not yet been decided, but the phone will be showcased at the same date in South Korea and the United States.

LG’s flagship G4 showcased in April has a camera whose performance is equal to that of a digital single-lens reflex (DSLR) camera. Its back-lens performance stood at 16 megapixels.

The F1.8 aperture camera hovered above the aperture rate of 1.9 for Samsung’s Galaxy S6 and 2.2 for Apple Inc.’s iPhone 6, industry watchers said. A lower number indicates better performance in a dark environment.

LG Electronics, meanwhile, has been suffering from ailing earnings in its handset business.