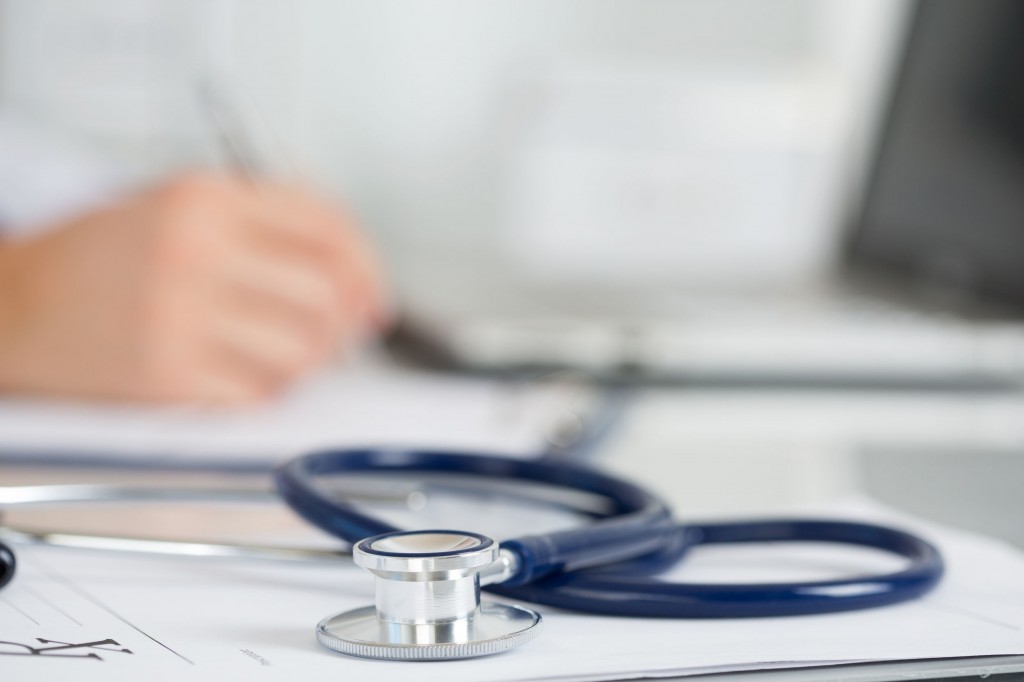 Despite the heavy financial load, 34.8 percent said they believe paying for their parents’ medical bills was their duty, with the parents pitching in only when absolutely necessary. (image: KobizMedia/ Korea Bizwire)

SEOUL, May 18 (Korea Bizwire) – Middle-aged South Koreans who live with or support their parents financially feel the heaviest burden when bearing their medical bills, but some saw it as a duty that has to be fulfilled even if means getting loans or giving up on their own savings, a survey said Wednesday.

In the poll of 1,000 people in their 40s and 50s who have experience supporting their parents, 48.1 percent answered doing so was a weight on their shoulders, according to the Life Insurance Social Contribution Committee who conducted the survey.

Cited reasons included having to foot the parents’ medical costs (48.9 percent), giving money for their livelihoods (47.6 percent), taking care of them when they are ill (33.1 percent) and confrontational relationships (31.6 percent).

The survey showed that 48.2 percent of the respondents had spent more than 10 million won (US$8,930) on their parents’ medical costs. Another 8.3 percent said they had spent over 50 million won.

Despite the heavy financial load, 34.8 percent said they believe paying for their parents’ medical bills was their duty, with the parents pitching in only when absolutely necessary.

The same survey found 34.5 percent answered they will foot the full costs as long as they are able. Another 32.8 percent said they will resort to loans if the need arises.

Asked if they wanted their children to pay for their medical bills, 61.6 percent said no. A close 60.2 percent said they were responsible for taking care of their own needs when it comes to such bills.