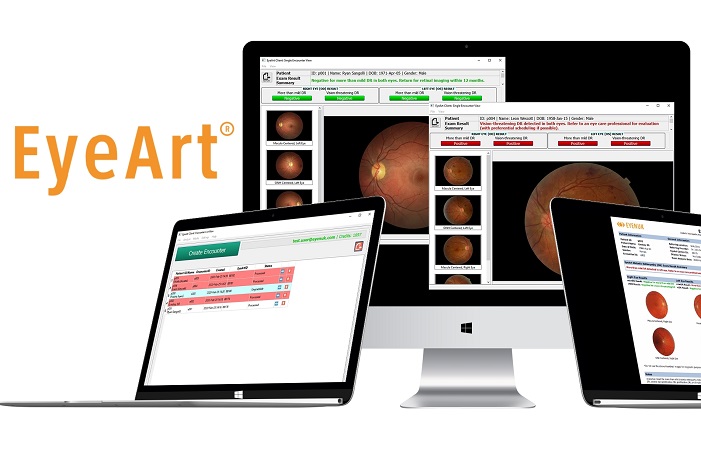 LOS ANGELES, July 26 (Korea Bizwire) – Eyenuk, Inc., a global artificial intelligence (AI) medical technology and services company and the leader in real-world applications for AI Eye Screening, announced that its EyeArt® AI system for diabetic eye testing has been chosen for deployment in 4 hospitals in Binh Dinh Province, Vietnam. The project is funded by The Fred Hollows Foundation.

“We are excited to implement the EyeArt AI system to expand our capabilities in detection and treatment of diabetic retinopathy. It will help us reach our goal to protect the vision of approximately six million people with diabetes living in Vietnam,” said Pham Quoc Anh, Vietnam Country Manager for The Fred Hollows Foundation. “This important project will help us continue the work first started by Professor Fred Hollows 29 years ago, fulfilling his vision to bring equitable eye health for all.”

The Fred Hollows Foundation is a non-profit aid organisation based in Sydney, Australia, which was founded in 1992 by eye surgeon Fred Hollows. The Foundation focuses on treating and preventing blindness and other vision problems. It operates in Australia, South East Asia, East Asia, the Middle East, and Africa, and has restored sight to over two and a half million people.

In 2020, the Fred Hollows Foundation contributed to more than 860,000 years of quality sight saved, improving and protecting the sight of over 100,000 people through cataract surgeries, addressing refractive error, trachoma surgeries and diabetic retinopathy treatments. In Vietnam, The Foundation’s work on diabetic retinopathy is supported by the Australian Government through the Australian NGO Cooperation Program.

The EyeArt AI System was developed with funding from the U.S. National Institutes of Health (NIH) and is validated by the U.K. National Health Service (NHS). In addition to U.S. Food and Drug Administration (FDA) 510(k) clearance, the EyeArt AI System has CE marking as a class 2a medical device in the European Union and a Health Canada license. It is designed to be General Data Protection Regulation (GDPR) and Health Insurance Portability and Accountability Act of 1996 (HIPAA) compliant.

The EyeArt System is reimbursed by government and private payors in the U.S. under the newly created Current Procedural Terminology (CPT) code 92229. Medicare started its national coverage for CPT 92229 on January 1, 2021.

About Eyenuk, Inc.
Eyenuk, Inc. is a global artificial intelligence (AI) medical technology and services company and the leader in real-world AI Eye Screening for autonomous disease detection and AI Predictive Biomarkers™ for risk assessment and disease surveillance. Eyenuk is on a mission to screen every eye in the world to ensure timely diagnosis of life- and vision-threatening diseases, including diabetic retinopathy, glaucoma, age-related macular degeneration, stroke risk, cardiovascular risk, and Alzheimer’s disease. Find Eyenuk online on its website, Twitter, Facebook, and LinkedIn.