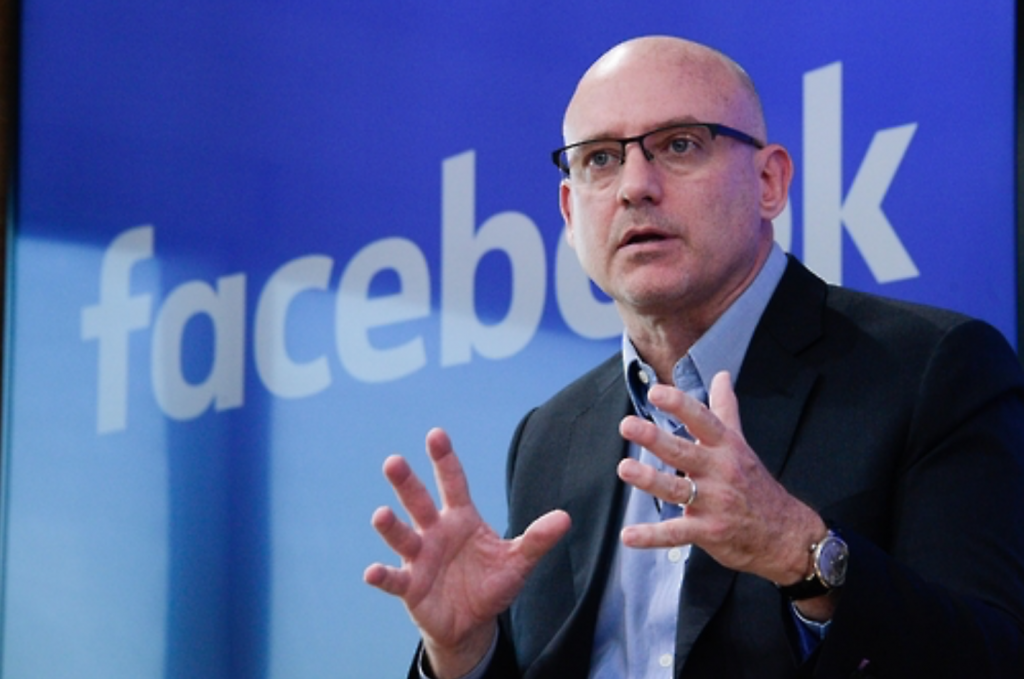 Neary also said that the platform, which is the first of its kind launched by Facebook in Asia, will be helpful for big and small businesses to “not only expand their operations domestically, but also internationally.” (image: Facebook Korea)

SEOUL, Nov. 16 (Korea Bizwire) – Facebook Korea announced Tuesday the launch of its new “Business Hub”, a platform that will connect millions of global Facebook users with entrepreneurs and content developers from Korea.

According to Dan Neary, vice president of Asia Pacific at Facebook, Facebook will be supporting SMEs, startups, and content developers so that they can expand their business in and outside of Korea.

“We’ll provide training and education support so that a wide variety of businesses can connect with the rest of the world,” he said. “Of all Facebook users, 65 percent have at least one business connection with a Korean enterprise, while 36 percent of Korean Facebook users are connected with SMEs across the world.”

Neary said that the platform, which is the first of its kind launched by Facebook in Asia, will be helpful for big and small businesses to “not only expand their operations domestically, but also internationally.”

Officials expect Business Hub to give birth to the second and third 3CLAPS, a local clothing brand that made successful entry in the U.S. and Hong Kong markets, operating 65 percent of its business via Facebook.

“I’ve come across countless setbacks that small and medium-sized businesses go through,” said Facebook Korea CEO Benjamin Joe. “(The new platform) will help these businesses acquire the necessary knowledge and experience they need to reach out to a global audience.”

Neary added that Korea was chosen as Facebook’s testbed country for its highly-competent mobile and Internet infrastructure, noting that Korea has the highest smartphone penetration rate in the world at 96 percent, with twice the global average Internet penetration rate at 94 percent.

There are 17 million Facebook monthly active users (MAU) in Korea.