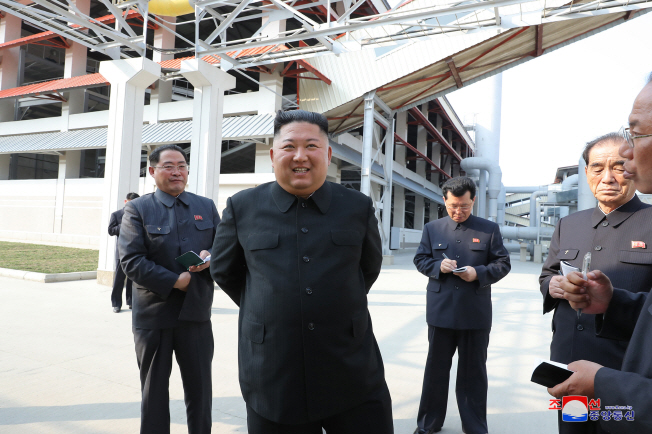 SEOUL, May 11 (Korea Bizwire) — Unsubstantiated rumors and speculative media reports about North Korea could cause mutual distrust between the two Koreas and create an “impasse” in inter-Korean relations, an expert said Monday.

Kim Dong-yeop, a research professor at Kyungnam University’s Institute for Far Eastern Studies, also called for more efforts to create “high-quality” and “trustworthy” information about the North so as to avoid the chaos the world experienced until recently due to unconfirmed reports about North Korean leader Kim Jong-un’s health.

Speculative reports had swirled about Kim’s health after he failed to show up at a key national event last month.

CNN reported Kim could be in “grave danger after surgery,” while some other media outlets went as far as saying that he was believed to be in a coma or already dead.

The latest fuss demonstrated how easy unsubstantiated information about the North and its leaders could lead to wild speculation and bring about chaos in the region highly sensitive to what is going on in the secretive nuclear-armed country.

“If fake news about North Korea continues to be produced in South Korea, inter-Korean relations could face negative consequences in the future and could provide North Korea with pretexts during negotiations,” he added.

The professor said the spread of fake news also increases national security fears in South Korean society and deepens distrust toward North Korea, which would make it “difficult for the government to move forward with its policies.” 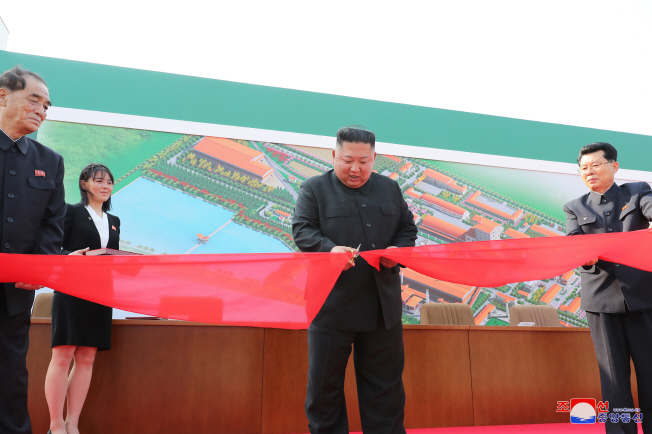 He also urged efforts to create “high-quality” and “trustworthy” information about the North.

Other experts agreed to his view, saying there should be some kinds of measures to prevent such fake news from causing an unnecessary chaos among people.

Lim Eul-chul, a professor at the institute, said in the same report, that it is necessary to draw up basic guidelines for media organizations to prevent such an “infodemic” about the North and its leader.

“To prevent the worsening of an infodemic where unverified information is spread based on political inclinations or selective facts, a prominent media-related organization must create a basic set of guidelines for media outlets to follow,” he said.

“Media companies need to have a system to independently analyze information from North Korea and need to strengthen their abilities to analyze this information to ensure their reporting is as verifiable as possible.”