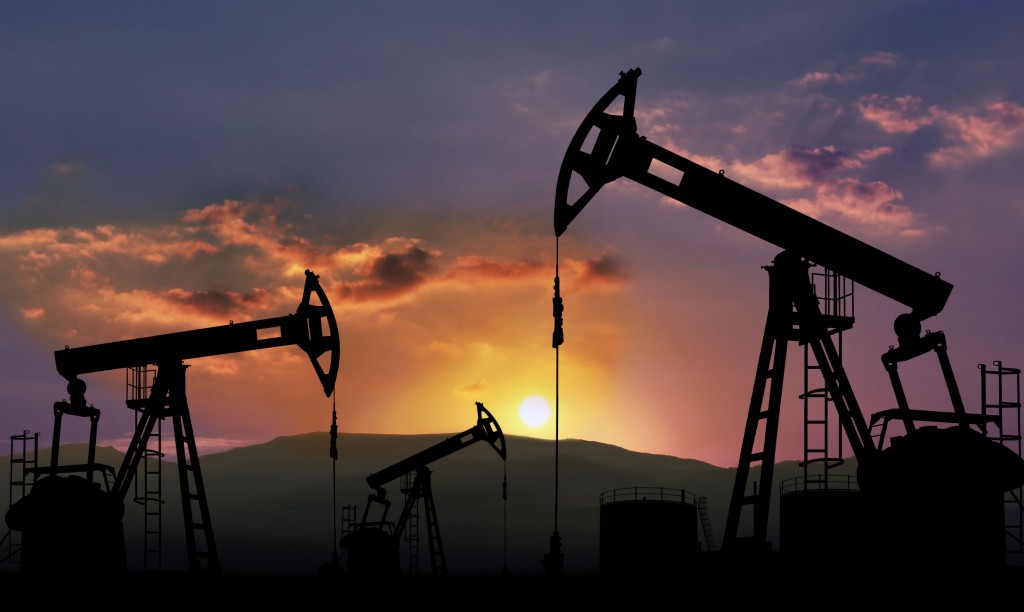 “It is not true that refiners make money only when oil prices rise,” a source said. “Refining margins affect the profitability of refiners to a greater extent than oil prices.” (image: KobizMedia/ Korea Bizwire)

Benchmark West Texas Intermediate (WTI) ended at US$49.28 per barrel as of March 9, industry data showed.

It is the first time since November that WTI fell below $50 per barrel.

The fall in crude prices are attributed to the rising stockpiles and the increase in crude oil drilling equipment in the United States.

Crude oil prices may plummet to below $40 per barrel by the end of the year, industry watchers said.

“Falling oil prices are directly linked to greater demand in emerging economies, although the fluctuating prices do not affect consumption in such mature markets as South Korea,” a source said.

Saudi Arabia’s state-run oil firm Aramco recently announced plans to reduce the prices of crude oil for delivery for April and thereafter as China moves to reduce oil imports from the Middle East.

South Korean refiners are also expected to benefit from declining exports by Chinese and Japanese competitors.

China recently reduced export quotas of oil and petroleum products by 40 percent this year from a year earlier due to growing domestic consumption while several major Japanese refiners are undergoing regular renovations that have reduced output.

South Korean refiners moreover are anticipating a rise in the refining margin going forward this year, according to sources.

“It is not true that refiners make money only when oil prices rise,” a source said. “Refining margins affect the profitability of refiners to a greater extent than oil prices.”

The benchmark Singapore complex gross refining margin hovered at $6.30-7.20 for the first two months this year and dropped to $5.50 in March, but market watchers said the margin will rebound in the future. Such a development will be good news for refiners.

Singapore is the regional trading hub of the benchmark Dubai crude.

The margin is the difference between the total value of petroleum products from oil refineries, and the cost of crude and related services, including transportation.