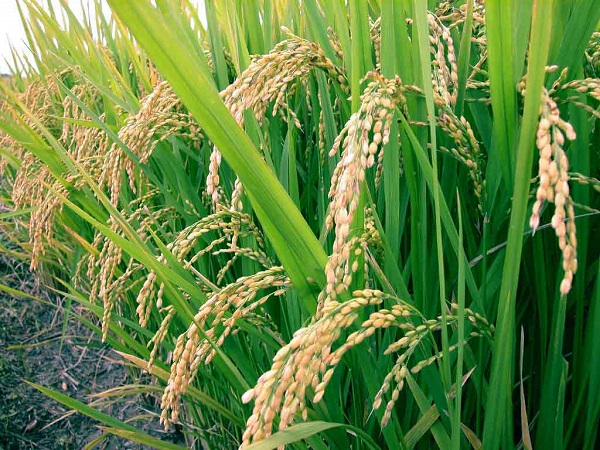 The magnitude of the weight gain in the latter group was inversely proportional to the amount of injected extract. (image:Wikimedia Commons)

The magnitude of the weight gain in the latter group was inversely proportional to the amount of injected extract. Mice treated with rice bran extract also grew smaller fatty tissues and cells compared to mice in the control group. The RDA explained that components in rice bran such as tocopherol, tocotrienol and gammaoryzanol acted to prevent fat accumulation and lower cholesterol in the mice.

About 500,000 tons of rice bran is produced every year in Korea, but only 30 percent is used in cosmetics and as livestock feed, and 70 percent is discarded. The RDA said that the diet industry could exploit this massive source of unused raw material as the share of obese Koreans is expected to reach 46.4 percent in 2025. The entire diet industry in Korea was worth 1.79 trillion won (US$ 1.62 billion) in 2013.