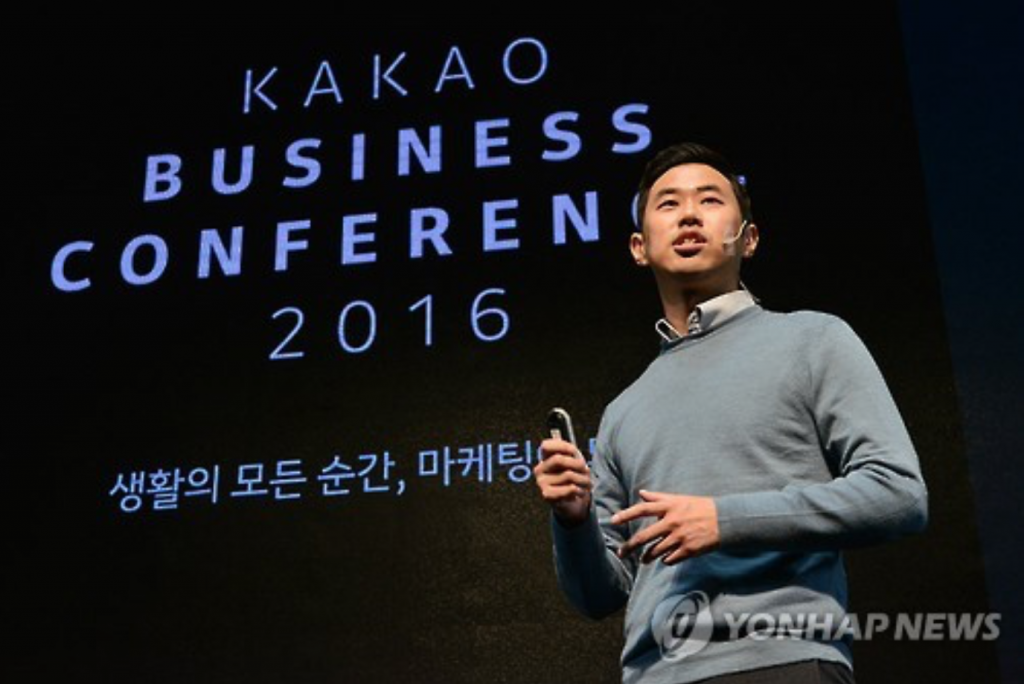 SEOUL, Jan. 25 (Korea Bizwire) – Local tech giant Kakao gave a little peak at the future of its flagship messenger Kakao Talk, suggesting that it will incorporate artificial intelligence to serve as a personal assistant.

“Kakao Talk will resemble a personal assistant who understands the user best and can assist in every endeavor,” wrote CEO Rim Ji-hoon Tuesday on Kakao’s blogging platform, Brunch.

“The new ‘Plus Friend’ (which currently allows users to receive special content and updates from brands and artists) will become an all-around service that will include deliveries, reservations, purchases, and inquiries,” he said. “This spring, users will be able to place easier food delivery orders from some 20 franchise restaurants, just like chatting on a messenger, via Plus Friend.”

This, industry watchers speculate, will likely be achieved through a new ‘chatbot’ that will be added to Kakao’s messaging app. The company said during its Business Conference in November that development of a chatbot is one of its next-step achievements.

Rim also hinted that Kakao Talk users will soon be able to purchase music and concert tickets from their Plus Friend artists, while Plus Friend itself will become an important platform for big and small businesses in promoting their products and content.

“The idea of ‘if you’re doing business you need Plus Friend’ is what we’re trying to achieve,” he said.

According to Rim, Kakao’s pilot operation of the new Plus Friend, which launched last July with some 160 partners, has been a success in distributing content via its mobile messenger, and Kakao Talk will continue its evolution to embrace more content and services.

All said, Kakao’s goal is to turn Kakao Talk into a platform that would make many other apps obsolete.

“Kakao Talk has had massive support since its launch in 2010, such that ‘Ka-Talk me’ has become an everyday phrase,” he said. “What if shopping, placing orders, and making reservations could also be achieved by simply ‘Ka-Talk-ing’?”