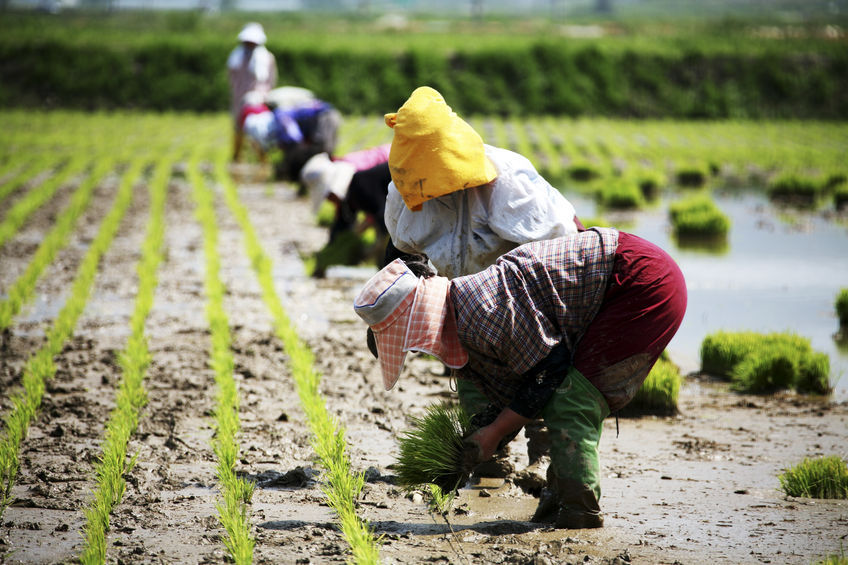 The biggest reason for the rise is the fact that those in their 50s and 60s are moving to rural areas where they could spend their retirement days in a more leisurely manner (image:KOBIZMEDIA)

SEOUL, Korea, Mar 21 (Korea Bizwire) – Last year, the number of those urban families relocating to the countryside has hit a record-high level. This is largely because the so-called “baby boomers” are beginning to retire and seek to enjoy their time in pastoral settings. But lately younger ones in their 40s or even 30s are settling in farm houses. The return of the young families to the farm is such a desirable change as they could lay the foundation for agricultural regeneration.

The biggest reason for the rise is the fact that those in their 50s and 60s are moving to rural areas where they could spend their retirement days in a more leisurely manner. In 2011, the number of retiree relocation was 3,537, followed by 8,299 in 2012 and 10,420 last year. An agriculture ministry official said, “The baby boomers who were born between 1955 and 1963 are leading the trend as they begin to retire.”

The same official added, “Most retirees tend to prefer moving to destinations not far from the Seoul metropolitan area as 9,430 baby boomer households opted to move to locations in Gyeonggi Province (29.1%), followed by North Chungcheong Province (4,918 families) and Gangwon Province (3,721).”

One noticeable trend in the statistics is that the number of those in their 40s or younger is on the rise. The figure began with 647 families in 2001 and almost tripled to 1,841 in 2010, followed by 4,416 in 2011. Of these, there are those who succeeded family farms. In this case, the mindset of the new farmers is quite different from that of the retiree farmers who tend to view farming as part of leisure activity. In contrast, the young farmers approach farming like profit-making business, which can contribute to farming job creation and farmland succession.

The government is also encouraging this trend. The agriculture ministry announced earlier that it would introduce policy measures in ways to encourage the inflow of young workforce to the farms so that the farming sector can be reinvigorated. The agriculture ministry official added, “We will shift our policy focus from encouraging urban dwellers to return to the farms to supporting younger returnees to take the leadership in farm sector revitalization.”