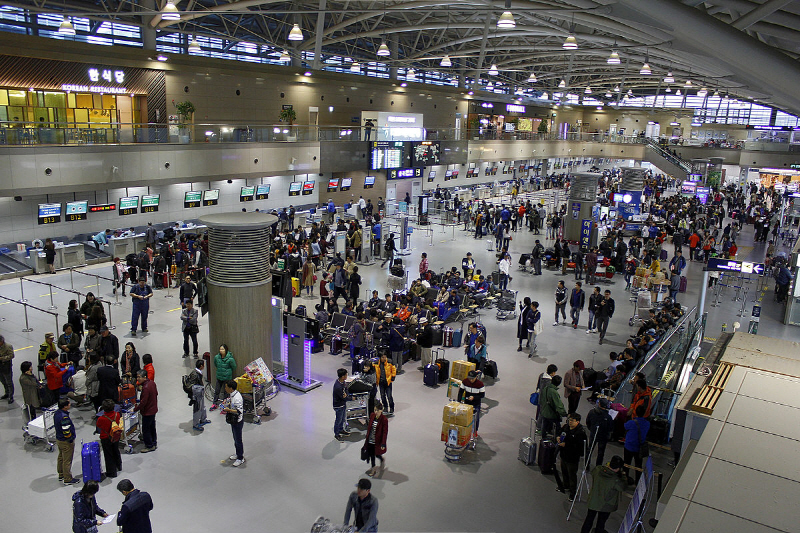 SEJONG, Apr. 11 (Korea Bizwire) — South Korea’s multi-billion-dollar project to build a new airport in the country’s southeast got a boost as it passed a crucial preliminary feasibility test, the transport ministry said Monday.

The Korea Development Institute (KDI), a state-run think tank, approved the feasibility study for the 5.97 trillion won (US$5.2 billion) project to build an airport after conducting a detailed study of the plan over the past nine months, according to the Ministry of Land, Infrastructure and Transport.

The plan calls for the construction of a new 3,200-meter-long runway, a terminal and other relevant facilities and infrastructure at the western part of the existing Gimhae International Airport that services the port city of Busan, South Korea’s No. 2 city, and the broader Gyeongsang region.

The project once completed could allow the expanded airport to handle 38 million passengers per year, compared to the present capacity of 17.33 million people.

The ministry said the new airport is a fundamental solution to meet growing demand for air travel in the southeastern region of the country, which is home to many of South Korea’s biggest manufacturing companies. It said initially, the airport will not be operated around the clock.