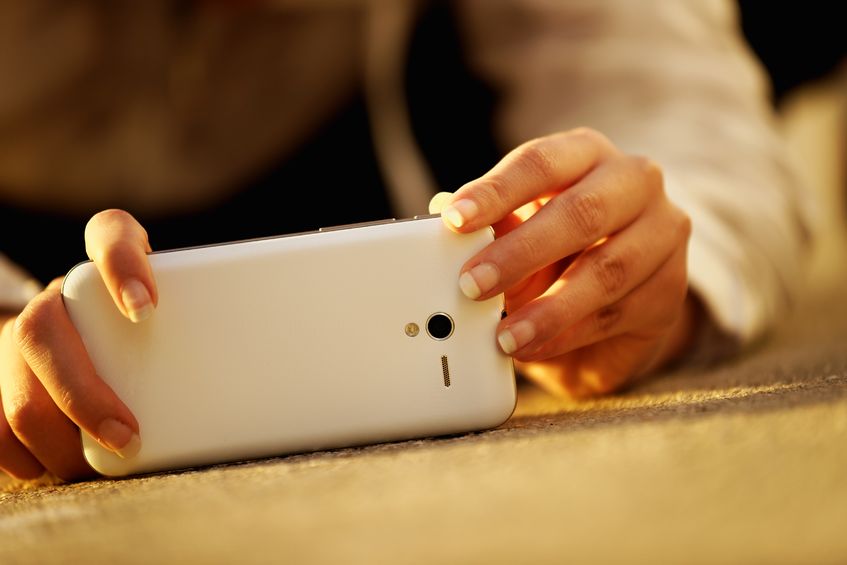 SEOUL, June 18 (Korea Bizwire) – It has been years since the smartphone has become an integral part of our everyday life. Already in the areas of finance, technology, culture, and sports, the impact was felt deeply. Now it’s the art world’s turn to embrace the influence of the smartphone.

In Korea, a country long proud of being a leader in information technology and mobile phone uptake, it has been four years since the world’s biggest “smartphone film festival” has been held.

The fourth Olleh International Smartphone Film Festival is currently taking applications for this year’s event. Begun in 2011 with keen interest by both film industry and smartphone business people, the event has expanded to accommodate applications from overseas. This year’s festival will be open on September 15 and applications will be taken between July 1 and August 14. 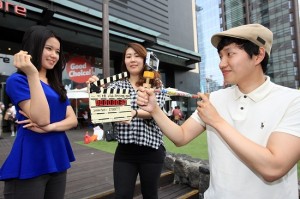 For years, KT has been instrumental in encouraging movie directors and up-and-coming filmmakers to produce movies with their smartphones.(image:KT)

This year’s event will allow any genre of the movie including drama, melodrama, action, comedy, or documentary. In addition to 10-minute films, the festival will add a new category of 1-minute movies.

Award-winning films will be available for free on the festival’s website and Olleh TV from September 16 to October 15. For two days between September 16 and 17, Seoul’s Gangnam location of Megabox movie theaters will hold a special screening event on finalist films.

For years, KT has been instrumental in encouraging movie directors and up-and-coming filmmakers to produce movies with their smartphones. In the first KT Olleh Smartphone Film Festival in 2011, Cats and Dogs of Min Byung-woo was given the Platinum Smart Award (the best film award), creating the buzz across the nation.

Cats and Dogs was the world’s first full-length movie produced with an iPhone. Mr. Min was given a variety of support from KT, including iPhones, hand grips, shoulder grips, audio recorders, and digital intermediates.