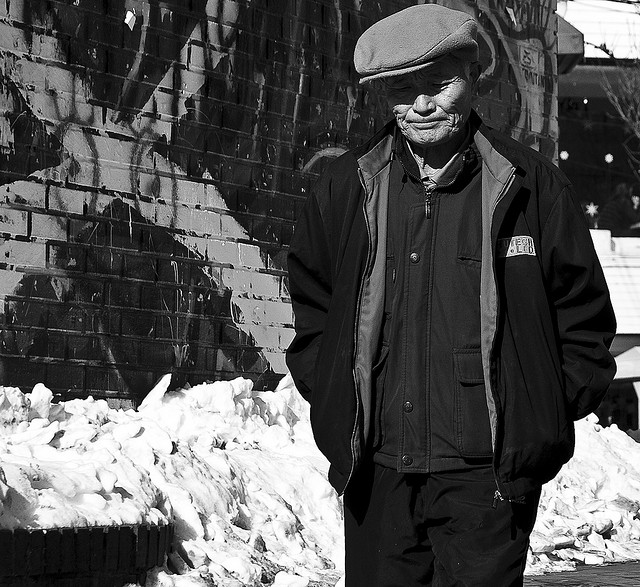 Even though the old generation led the high-speed economic growth in the 1960s and 1970s, they haven’t been able to reap the fruit as most of them suffer in financial hardship after retirement and some of them had to get back to the labor market at substantially lower salaries than before. (image:Karl Friedhoff/flickr)

SEOUL, Nov.20 (Korea Bizwire) – On November 1 this year, a single man in his late 60s was found dead in his room with a note and some money left to pay for his funeral and overdue bills. It turned out he had lived with recently deceased mother and he killed himself a few months after sending her off saying there is nothing left to live for. The incident revealed the dark side of Korean society in which an increasing number of old people lives alone in poverty.

Even though the old generation led the high-speed economic growth in the 1960s and 1970s, they haven’t been able to reap the fruit as most of them suffer in financial hardship after retirement and some of them had to get back to the labor market at substantially lower salaries than before. Today the instance of old men and women found dead alone has been on the rise to a degree that cleaning companies specializing in dead body collection are springing up.

According to the National Statistical Office and the Bank of Korea, as many as six out of ten retired family heads live through a chronic lack of spending money. Only 6 percent of the respondents said they are living a comfortable life after retirement. The average retirement age of the respondents was 61 years of age, but the actual retirement age was 71 years as a large percentage of them went back to the job market to earn meager living expenses.

The old-age poverty problem is borne out by data. According to the “2014 Household Finance and Welfare Survey”published on November 14, based on joint investigations by the Bank of Korea, the Financial Supervisory Service and the National Statistical Office on 20,000 households across the country, the poverty ratio (defined as those with household income less than 50% of median income) among families headed by those aged over 66 years was 53.1 percent, up 0.3 percentage point from the previous year. In particular, in elderly families with no income earner the percentage was as high as 75.9 percent.

The most serious problem is the speed with which Korea’s population is aging is too much too fast. The ratio of the population aged over 65 reached 7 percent in 2000. By 2018, the figure is projected to climb up to 14 percent, becoming a full-fledge aging society. 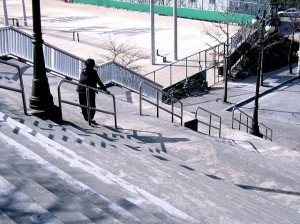 The most serious problem is the speed with which Korea’s population is aging is too much too fast. (image:Dong-Wook Kim/flickr)

Korea’s poverty rate among households headed by those in their 40s is 8.9 percent, lower than that for the OECD average of 9.5 percent. When it comes to the ratio for those in their age between 51 and 65, however, the figure is 17.3 percent, much higher than the OECD average of 9.9 percent. Those between 66 and 75, the number shot up to 45.6 percent, the highest level among all OECD member nations whose average figure is mere 11 percent.

A study by Hyundai Economic Research Institute estimated the total number of elderly families whose disposable income is less than the minimum living expense is 1.32 million as of the end of 2013. Kim Kwang-seok, research fellow with the private economic think tank, said in a report last month that the total cost to support these impoverished elderly population would be 4.7 trillion won a year.

It is more likely that old people living alone kill themselves or are found dead with no one attending the final moment. A study found that the percentage of young single families tend to decline over time, from 44.9 percent in total in 2010 to 33.8 percent by 2035. But the ratio of those single households separated from their spouse is estimated to rise from 12.8 percent to 18.6 percent during the same period. As for the ratio of those singles due to death of a spouse and divorce, it is projected to rise from 28.8 percent and 13.4 percent to 30.4 percent and 17.2 percent, respectively.

What’s notable is that the percentage of single households has tended to increase among those in their age over 65 most prominently. As of 2012, the ratio was 27.3 percent, which will rise to 45 percent by 2035. 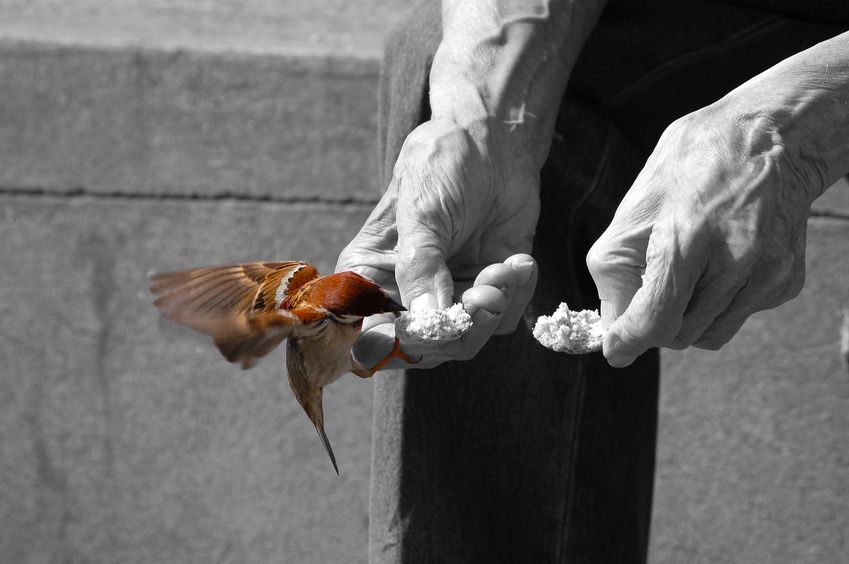